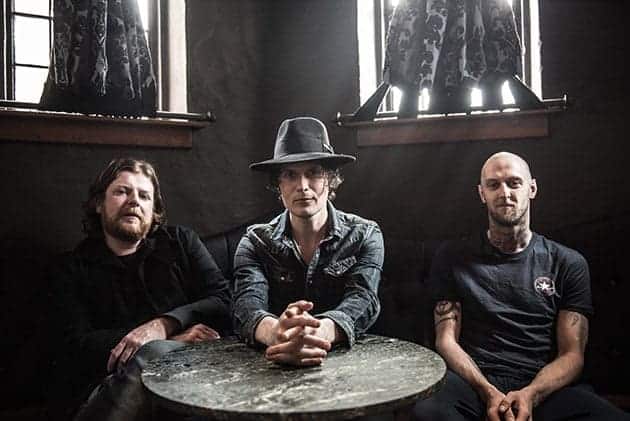 The Fratellis – Baby Don’t You Lie To Me!

“Well there’s just one thing baby I could never abide, no matter how much you beg no matter how hard you try. You can tell me that I’ll never be free, but baby don’t you lie to me.”

After a brief hiatus, Scottish band The Fratellis have returned with a gut-punching new single, boasting a piercing beat and sharp lyrics. “Baby Don’t You Lie To Me!” is a lecture of sorts, lacking any unnecessary oohs or ahs, and bursting with pleading commands. It is a list of priorities expressing all of the vices that can be tolerated (it mentions, “burn my house, throw me out, pull me down, sell my clothes,” etc.), but explains that for him, lying is simply inexcusable.

The Fratellis have laid ground in a very unique genre—upon first listen the song is hardly similar to any mainstream modern act other than maybe HAIM—yet it is strangely familiar. “Baby Don’t You Lie To Me!” has a distinct 1980s vibe (or perhaps it’s the late 1970s—this millennial can’t say for sure). Its drumming is almost as noteworthy as its lyrics and the incredibly fast pace calls for intense head-banging as it articulately spews valid requests to a lover. After catchy choruses and hammering verses, the song shrinks down at the start of the bridge, then begins a gradual rise and the beat returns. All of these elements combined with the song’s vital lyrics are enough to give chills. The Fratellis’ complete fourth album, Eyes Wide, Tongue Tied, is set for release on August 21st.