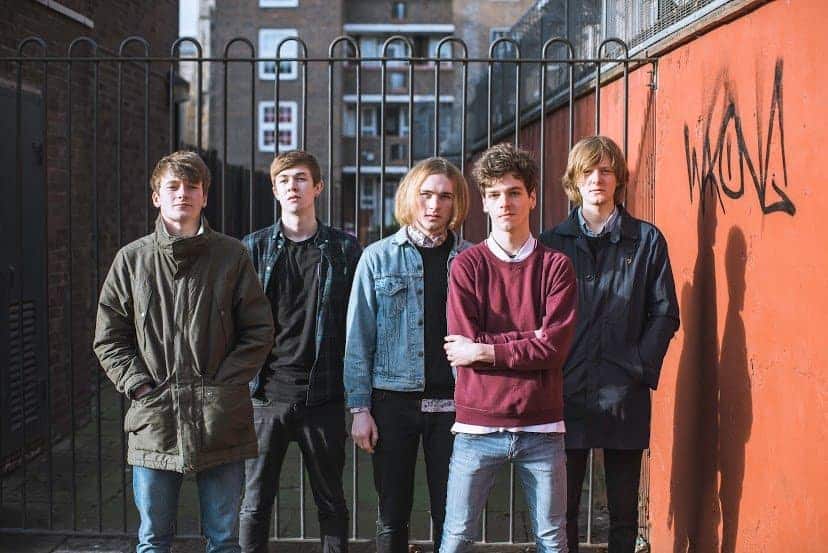 One of the hottest up and coming bands at Reading and Leeds this weekend are The Bulletproof Bomb. Joel Douglas (lead vocals & guitar), Thomas Butler (bass), Robbie Cottom (keys & vocals), Mike Hendry (guitar) and George Thompson (Drums) are five 20-year-olds with infectious songs and a raucous attitude that you just can’t teach. They headlined the BBC Introducing Stage last year, having received support from the BBC on their earlier singles – debut “Suitcase” gained unprecedented attention after a Next Hype play from Zane Lowe and follow up single “Five Green Bottles” was playlisted on Radio 1 – and have now progressed to the bigger Festival Republic Stage for 2015.

The band have already had a busy summer appearing at Ibiza Rocks in support of Catfish & the Bottlemen and The Vaccines in Croatia. They’re now poised to release fourth single, “Siege”. Marrying their rough and ready energetic rock, influenced by the likes of The Clash and Jamie T, with the technical nouse of producer Rory Attwell (The Vaccines, Yuck, The Palma Violets), “Siege” is yet another stand out single from a band still in its relative infancy.

The band head out on a UK tour in September with the single released on the 25th via Paper Round Records.