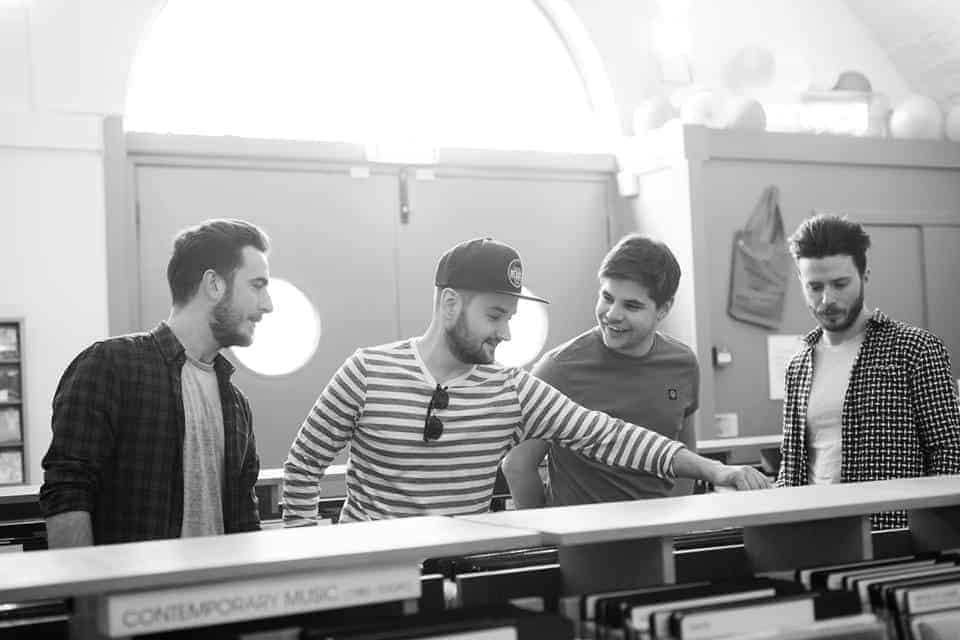 The song delivers an emotional impact the minute band member Herre de Leur hits those piano keys. They subtlely give rich warm tones that compliments lead singer Brendan Dafter ‘s somber vocals (coated with a sweet Scottish accent) singing heavy but well crafted lyrics. You follow the song like you would with a film. Once the song starts to progress rock elements of drums and guitars, played by Ross Forsyth and Martin Murray respectively, are added into the folk sound. It gradually builds up to a climax at the bridge with a brief musical interlude. Then makes its resolution with Dafter’s belting  at the end against the clash of keys, leaving the listener something to take away from the song.

The track is beautiful, deeply moving, and more importantly unforgettable.

Nieves’ upcoming EP is set to be released on September 15th. Meanwhile you can line up for tickets for their headline show at King Tuts on December 18th on sale here.