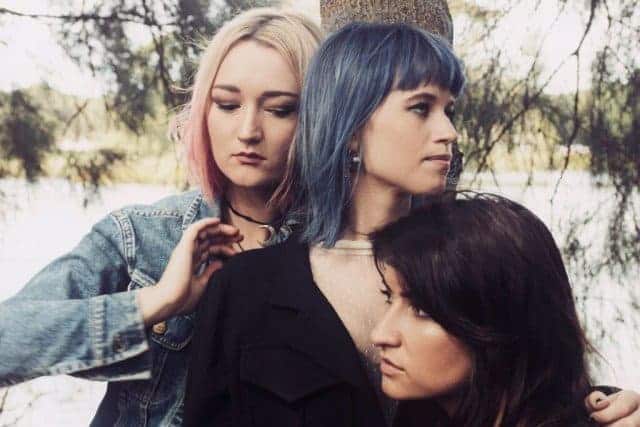 “I know that you’ve seen all the ways that my body can talk, but I’ve never heard like that”

Liz Drummond, Hannah Field, and Annie Hamilton work collectively under the banner of Little May. The trio enchanted us with their self-titled debut EP last year, a collection of five stunning tracks which received much critical acclaim for their “cinematic beauty” and “saccharine vocals”. Now the Sydney band have unveiled a brand new track set to feature on their hugely anticipated debut album, For The Company.

The new track in question is “Seven Hours”, which couples dark swirling melodies with Field’s pristine vocals backed up by some tight harmonies. The track firmly cements their place in an elite club of nouveau riche folk acts who are proving to be some of the most organically beautiful and emotive musicians around, alongside the likes of Daughter, First Aid Kit and The Staves.

Produced by Aaron Dessner of The National, debut album For The Company is available to pre-order now here and will be released October 9th when Little May will be partway through an extensive tour that sees them play venues in Australia, UK, France, Germany, Belgium, Holland and USA.