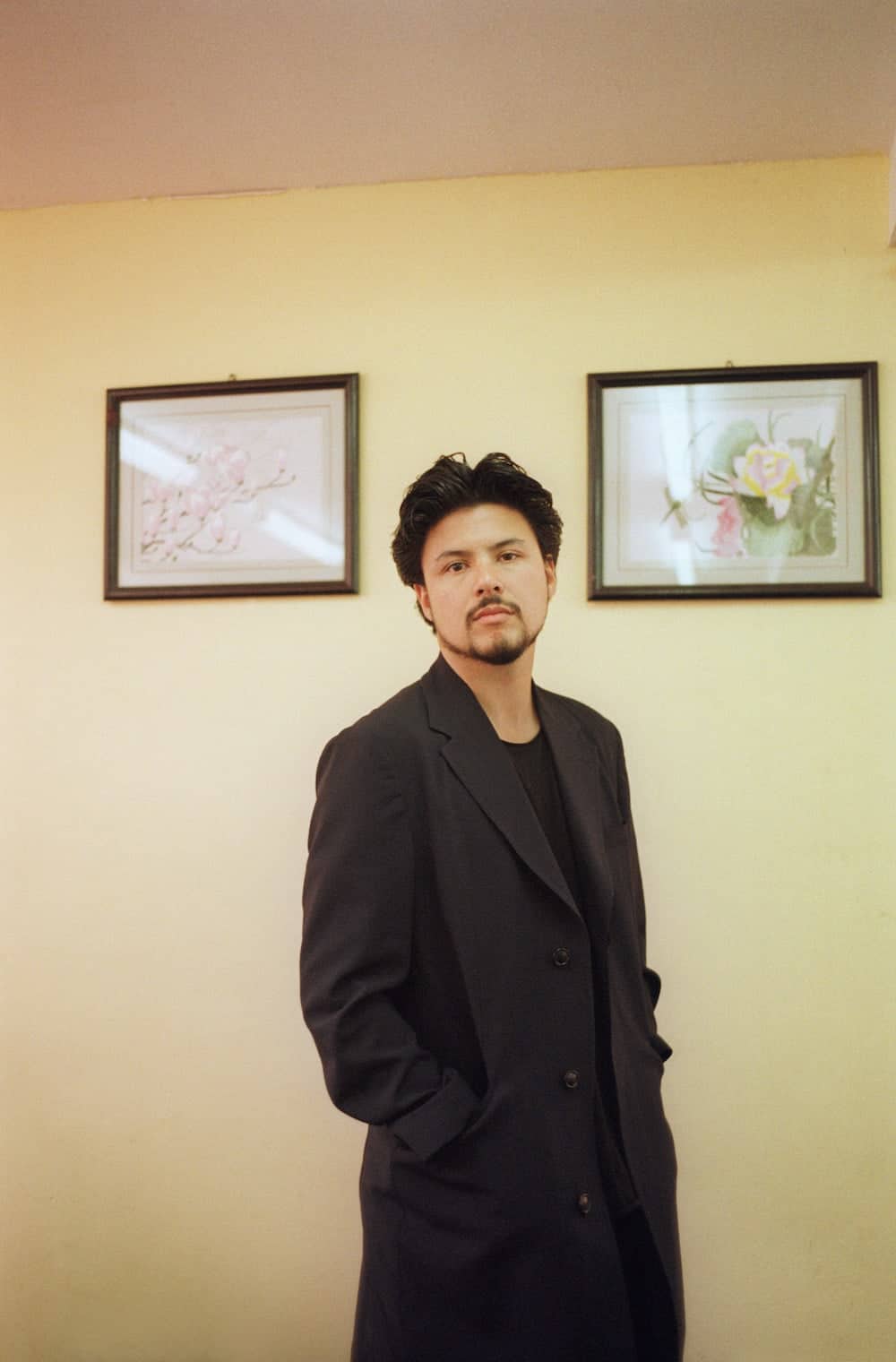 “You can’t know unless you feel it, come back bodies aching from the want and the waiting. I kept this pain when you’re leaving, never felt like this before.”

Jamie Woon is back after the release of his debut album Mirrorwriting a whole FOUR years ago. His new single, “Sharpness,” follows suit with his past tracks like “Night Air” and “Lady Luck.”

Since his album, Jamie spent time exploring and working with some new collaborators. According to the press release, his new album sees him “maintaining the same distinctive Woon sound and thoughtful/crafted songwriting but opting for a live and up-close approach to the rhythm section, in a move away from his previous mostly electronic underpinning.”

“Sharpness” will be available to buy and stream on August 11th.