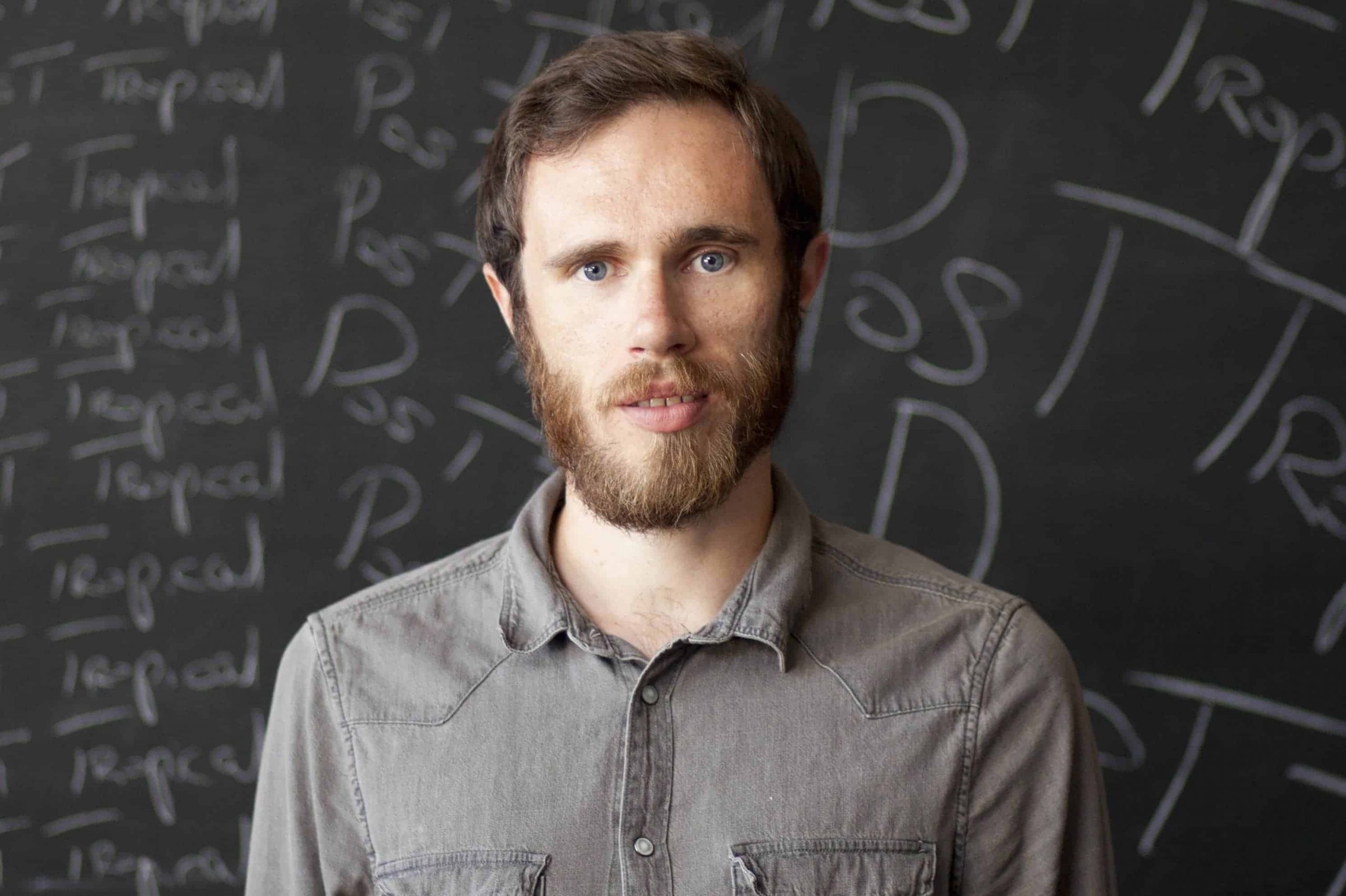 James Vincent McMorrow – How To Waste A Moment

Fans of James Vincent McMorrow’s 2010 debut album Early In The Morning will have been a tad surprised by his sophomore offering, Post Tropical, four years later. The Irish singer-songwriter swapped the comfort blanket of bare bones acoustic folk for a fuller sound with a pulsating electronic core of synthetic drums and brass. What remained a constant was his familiarly pensive, falsetto vocals – wholesome and organic against this new backdrop.

New track “How To Waste A Moment” is a continuation of this shift. It didn’t make the last record and it reportedly won’t make the next. Instead it acts as a refreshing burst of pace for fans to wrap their ears around, a bridge connecting the last record to the next. A world away from the simplistic elegance of Early In The Morning, this has a complex and intentionally discordant overlap of three lines to create an unsettling backdrop for JMV to once again work his vocal magic. Despite the subject matter of wasted moments – mistakes that you don’t learn from – listening to this song is anything but waste of time.