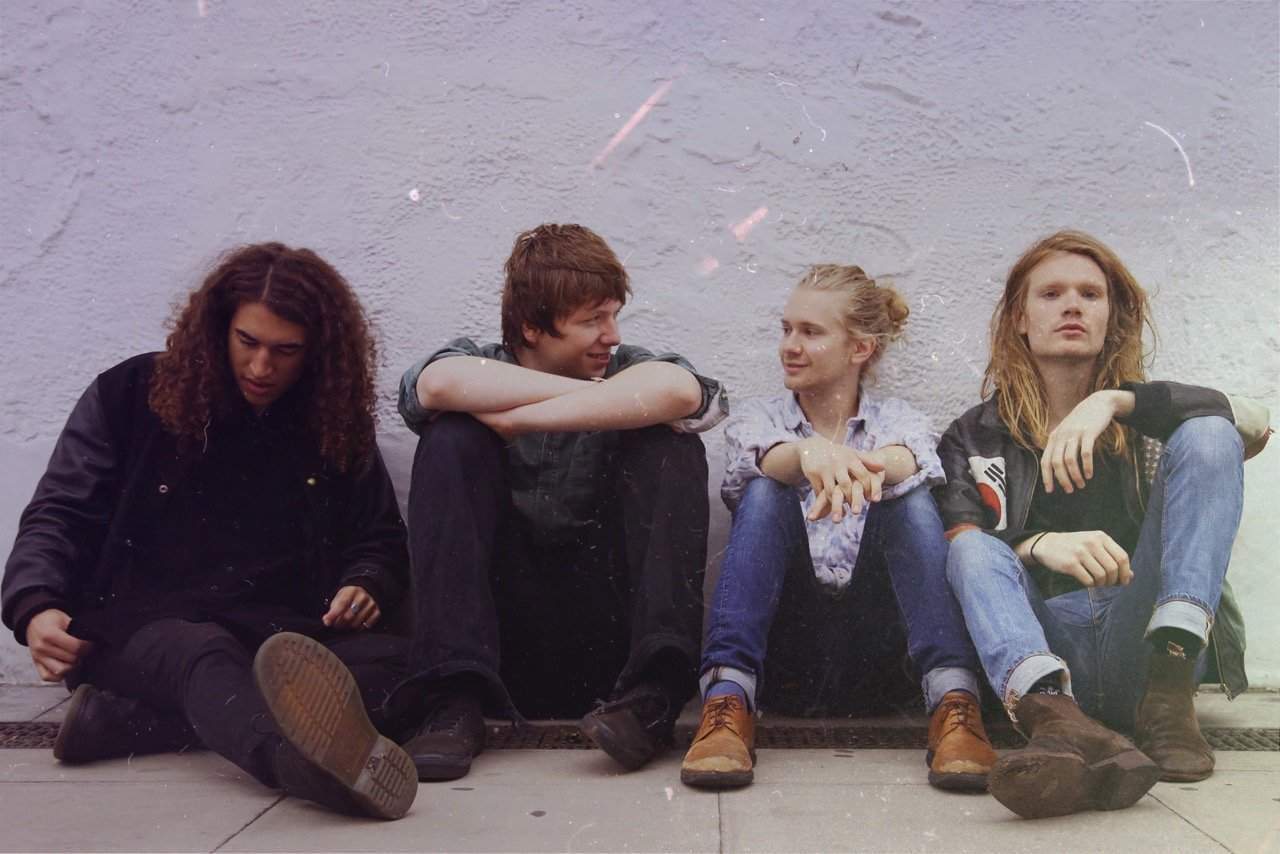 “And those golden wings shine down like fire. What mortal kings could fall from higher?”

I had to pick my jaw up from off the floor before writing this. The debut track from Oxford quartet ISLAND, Beatnik Creative’s latest signing, landed in my inbox this morning and I’m not going to lie, it blew me away. Hitting play without any preconceptions, “Stargazer” washed over me with complete ease. There’s no immediate impact. It doesn’t smack you in the face with a huge hook or sharp lyrics. The song comes as a package from the hypnotic echoed guitar pulls to the whispered vocals painting rich imagery of fantasy and just enough percussion to allow for the measured composition to linger but not drag. It has it’s more energetic moments towards the end as the whispers turn to screams before fading out as subtly as it began.

For a debut single, I couldn’t imagine a more spellbinding introduction but don’t expect such an inoffensively mellow tone throughout the whole of the band’s debut four track EP, Girl, which will be released in November. The titular track “Girl” is an altogether more raucous affair closer to the rock stylings of Arctic Monkeys or fellow Oxford natives Foals. As for the other two tracks? Well, we wouldn’t want to give everything away this early but it’s definitely a record to look out for and I’m sure we’ll be featuring the band again in the not too distant future. For now, put “Stargazer” on repeat.