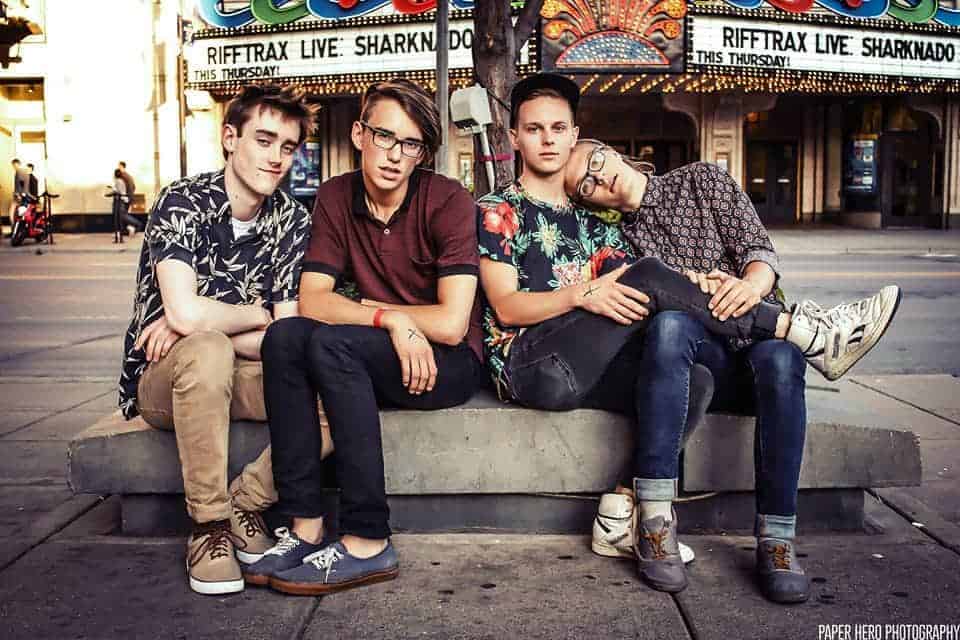 Bashful Creatures was the illustration of “old heads and young shoulders”. It sounds cliche but the quartet come across as hugely refined and experienced – albeit it a youthful sound thanks to frontman Jake Luppen’s vocals and their infectiously upbeat groove rock – despite having only formed a year before the release. This latest track, the titular track from the band’s next EP, is more tempered. Luppen is significantly less jovial and the guitars are more restrained to a dreamy glimmer in the background. Evidently still finding their way through various styles, it makes for a wonderful change of tac for a hugely promising band.

The South EP will be available from October 2nd.