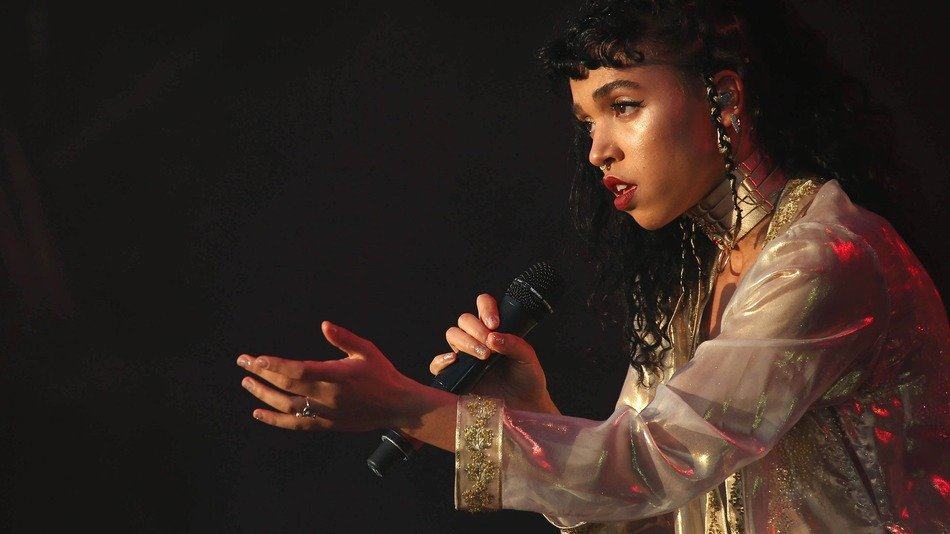 “Let me live through your vice, mass appeal I feel in ten breaths it’s a miracle if we’re still alive.”

On Zane Lowe’s Beats 1 Radio, Twigs talks about the conception of the song. After her first album LP1 hit with much critical acclaim, she had a stint of feeling confused and lost. Her hobby of vogue dancing inspired her to write the song. “Every hand movement that you do in voguish is a figure of an 8 and that is eternity. Every single move has to flow into the other like the eternal move that never stops moving.”

“Figure 8” is more experimental than the music off her first album but it is nonetheless beautiful. The song begins with electric, hypnotic beats as her soft, controlled vocals come in. The rhythm is robotic, with industrial sounds intertwined with synths. By the bridge, Twigs proves that she is just as talented a rapper as she is a singer.

Listening to FKA Twigs’ music is like a spiritual experience. It has soul and it can move you, if you allow it. We at EUPH. are certain this track will not disappoint you.