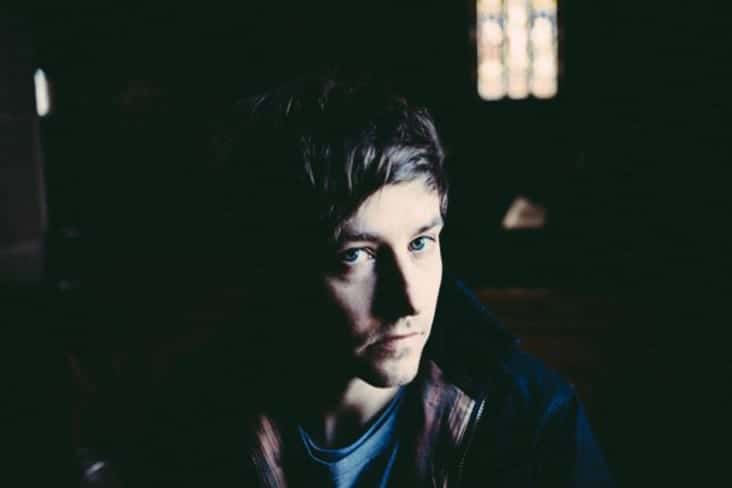 “We all cry some days, and we all die one day.”

Here at EUPHORIA. we’re tipping Fictonian for big things and new single “Little Blue Book” does nothing but confirm what we expected: that debut album Desire Lines will be one to keep an eye out for. We covered the multi-instrumentalist’s first official single release, “Make It Be Ours”, back in March impressed by the delicate melody and poetic narrative. Since then, Fictonian (whose real name we recently found out is Glen Roberts after hiding behind the moniker for his earlier releases) has announced the scheduled release of debut album Desire Lines on November 6th via Distiller Music, which will also feature the remainder of his soundcloud catalogue, namely “Full Circle Influence” and “Double Negative”.

The artist’s most recent offering is his brightest, helped in part by the stunning New London Children’s Choir who provide a youthful choral lift. Add to this the charming piano line and vibrant percussion and it becomes very difficult to not smile when you hit play. The subject matter, which is pretty obvious from the lyrics, is just as cheery; following dreams and simply making the most out of the short time we have on this planet.