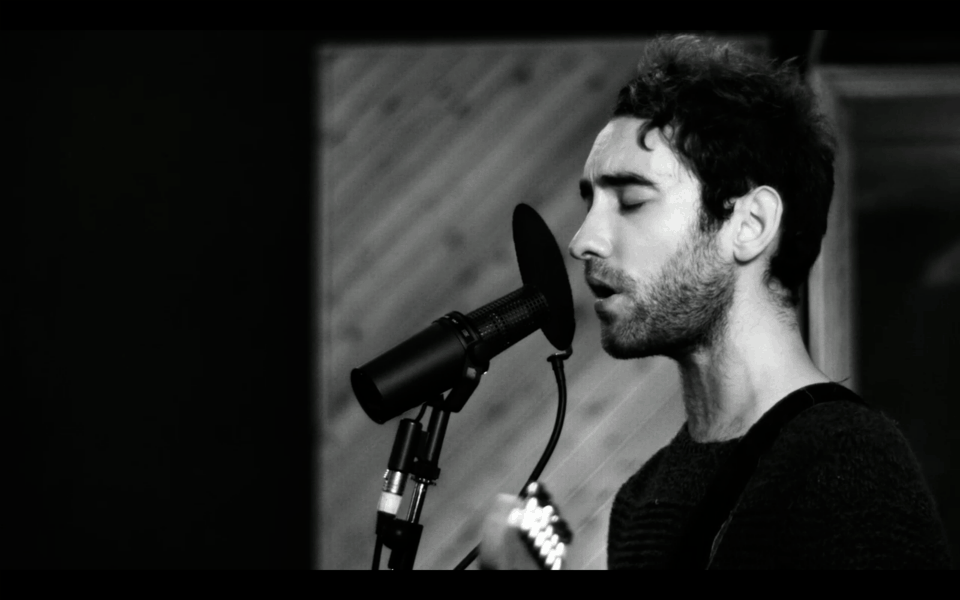 Mike Nelson chose the go under the name BANNERS when dazzling people with his sultry piano ballads. Debut track “Ghosts” (which was released under an earlier name of Raines before having to change) was deeply personal, fraught with emotion expertly delivered by the haunting vocals and stirring strings. About the track, the Liverpool songwriter said it’s “about feeling lost at sea and desperately searching for a beacon of light. It’s about waiting for that one big wave to finally pull you under while clinging on to that one last ray of hope. It’s a song to the person in your life that offers salvation while the storm is raging around you.”

New track “Shine A Light” is very much that, a shining light used to juxtapose the darkness Nelson feels lost in in “Ghosts”. A song of salvation. Of moving on from the ghosts of the past and looking ahead to the future. BANNERS’ smooth, airy, falsetto vocals, reminiscent to those of Dry The River vocalist Peter Liddle, still warble with feeling. Dry The River are a good comparison when looking at the track as a whole too. The folksy instrumentation is full of warmth and the entire track has an unassuming grandeur and power. It stands at nearly five minutes long but it feels like a mere fleeting moment as the crashing soundscape completely envelopes you. You’ll become lost in the moment as it washes over you and, when it’s done, will have you reaching for the repeat button if not just for that euphoric chorus.