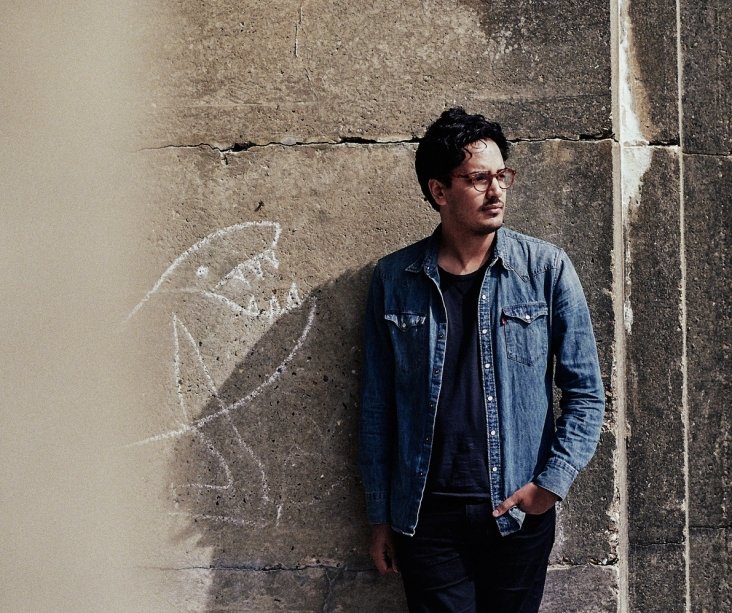 Luke Sital-Singh has made a speedy return to break the hearts of those who weren’t left emotionally exhausted by 2014 debut album The Fire Inside.

The release comes via RayGun following Singh’s departure from former label Parlophone which we assume is the topic of the hand printed letter that accompanied the record (see the full letter below). Despite the simply outstanding end product, Luke himself was left a little let down because of the process. In his own words, “all I remember is the process, and the process was too hard… Being big can be good, but big can be brittle.” His move to the much smaller RayGun therefore puts the process back in his hands, a sentiment expressed rather succinctly when he writes, “I needed songs that had no reason to exist other than to be sung”.

The troubadour’s latest release, which actually sees it’s physical release on 25th September but is digitally available now, is The Breakneck Speed of Tomorrow EP. Straight off the bat it’s notably more shady and somber. Opener “Still” sets the tone with a bluesy tinged ballad. “My Future” seems like an incredibly open and personal ode to the last couple of years creating his first record and the subsequent disillusionment. The simple piano and vocal arrangement allows for a bare bones, intimate sound that offers nowhere for Luke to hide. The song does hold a hopeful message looking forward unlike the devastating and honest “I Was Low” that follows. Last but not least, Sital-Singh seemingly closes this chapter of his life with “Letting You Go.” From the track names alone you get the idea that the EP is autobiographical in nature. The four tracks document a difficult experience but it’s somewhat fortunate as from difficulty often comes strength and triumph.

Shown both in his songs and in the letter, Sital-Singh has the head and heart of a poet. A true master of words in tune with his emotions as well as an exceptional songwriter and musician, we’re happy to hear that despite the process still being hard work, it also “felt right” this time. 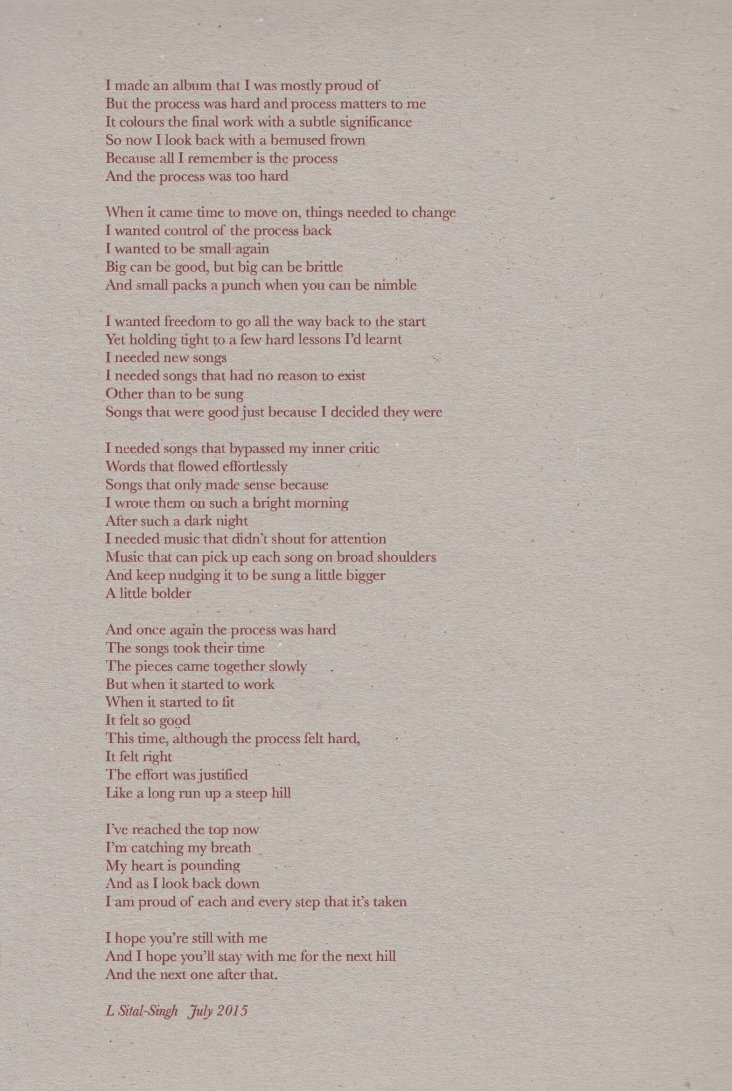