Demons Of Ruby Mae – The Boy Who Cried Wolf

“I climbed every mountain yet drowned in the sea. I couldn’t see the evil between you and me.”

Manchester based multi-instrumentalists Jonny Gavin and Adam Rowley, working under the name Demons Of Ruby Mae, will release their debut EP The Boy Who Cried Wolf on September 11th. Today the duo dropped the lead single and titular track. Last year the band released their stunning debut single “Beneath The Surface,” a calming dose of electronic-infused piano ballad which drew comparisons to the likes of London Grammar and The XX.

This new track follows in the same vein although it has significantly less of the electronic element. Instead it’s a rather bare bones, acoustic set up, mainly just guitar and piano with simple a percussion setup. The overarching element is Gavin’s bellowing vocals that fill every space between the instrumentation to create a full bodied sound. 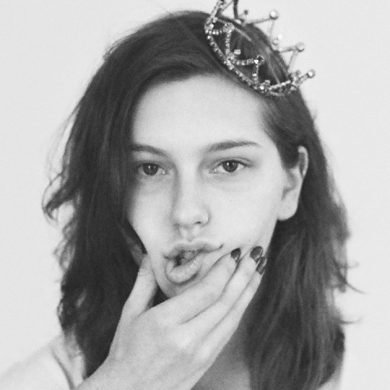