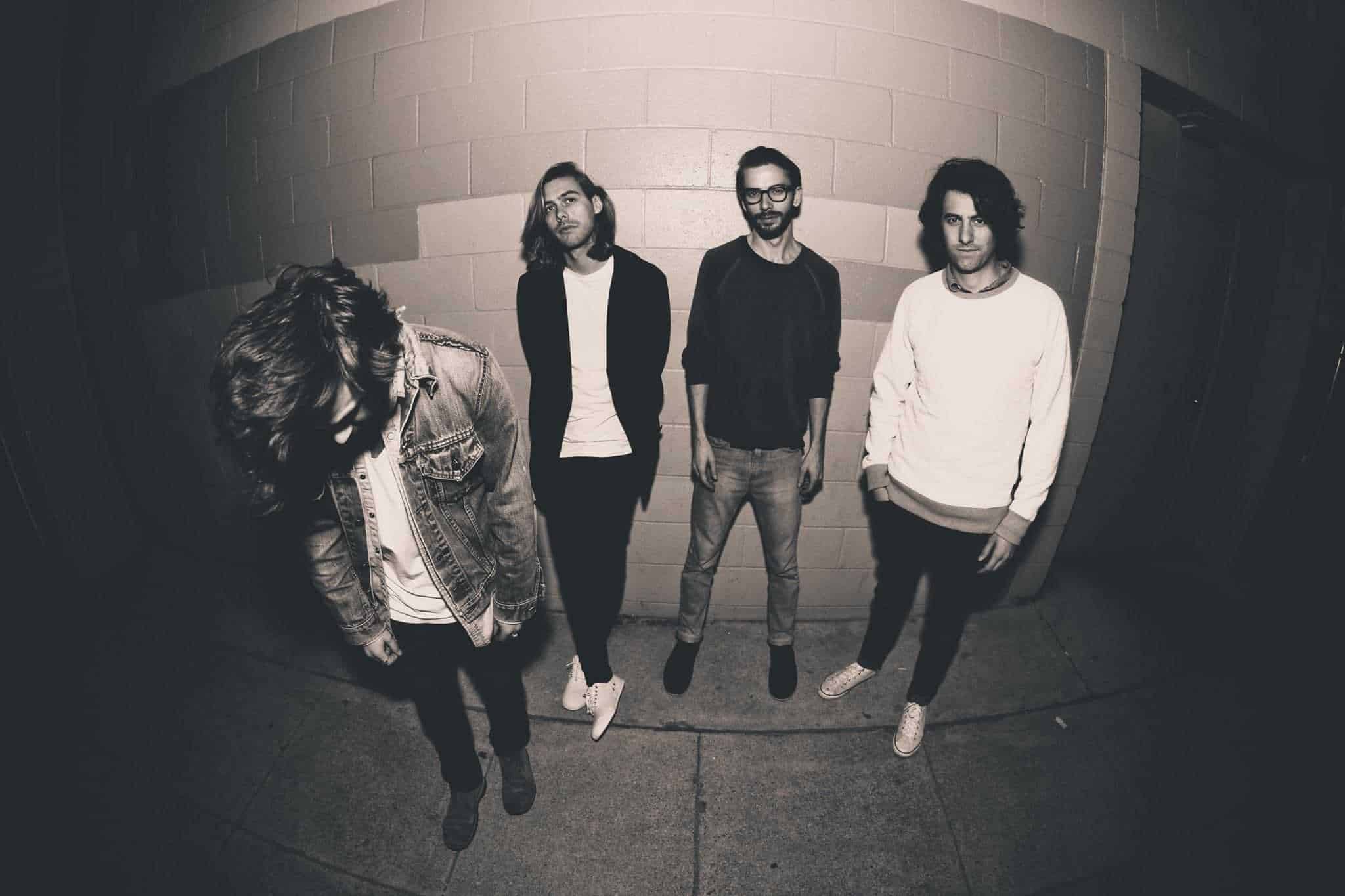 LA-based rock band Sun Drug went back to basics, completely relearning how to write and record music when creating their self-titled debut EP. This stripped back approach not only sparked creativity in the music but also in the accompanying visuals. The quartet’s latest video is for “Wildman,” the second single to be taken from the EP. Alongside the throbbing, electronic laden soundtrack is a striking set of projected images. Although it may see as high-tech as high-impact, director Brian Randall used projection mapping on an Xbox Kinect, a piece of kit familiar to a large number of teenagers, and an even less sophisticated paste of flour and water to transform frontman Steve Wilkin into the titular Wildman.

Capturing Wilkin’s movement in real time and projecting pre-programmed visuals onto his body while also projecting a separate image onto a stationary background that he could interact with in real time – all while using a single projector – made for a trippy and immersive visual experience. As well as the homemade flour paste, the backdrop was simply bedsheets hung in an apartment. An already captivating work of art now seems even more incredible when you consider what little they had to work with.