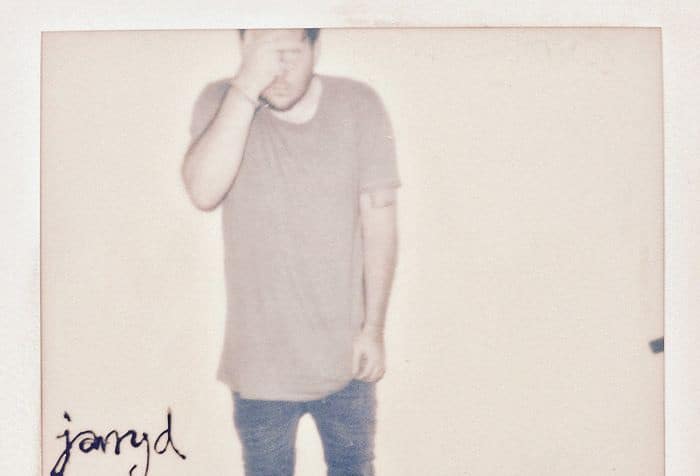 Jarryd James – Give Me Something

Jarryd James isn’t taking any prisoners when it comes to his sexy Australian alt-pop vibes. With his vibrant blend of R&B tinged vocals and a modern, soulful sound, James is the newest export to make waves on American shores.

After the debut of his sublime first track “Do You Remember,” James’s latest release shows off his impressive talents. Written and produced with Joel Little, James’ sophomore single “Give Me Something” is absolutely brilliant with its bold beats, punchy bass and flirtatious falsetto. With a slick retro style, James’ vocals are front and center as he croons about a waning love he hopes to rekindle.

In the visual companion to “Give Me Something,” the camera focuses on a mysterious blonde beauty as James looks on longingly. Directed by Jake Jelicich, who also collaborated with James on “Do You Remember,” this video acts as a continuation from the first “as if they were two different scenes of the same movie.” Speaking to Complex, James reveals that the video’s intention was to “make something that visually complimented the music without taking any attention away from it.” His and Jelicich’s wishes were certainly granted. “Give Me Something” acts as a voyeuristic take on an inescapable love. As the camera twists and turns, providing mirrored images of the main actress, the viewers themselves feel their heartstrings being pulled in many directions. It’s a simple yet selective cinematic approach that creates the same sense of desire as felt through the song.