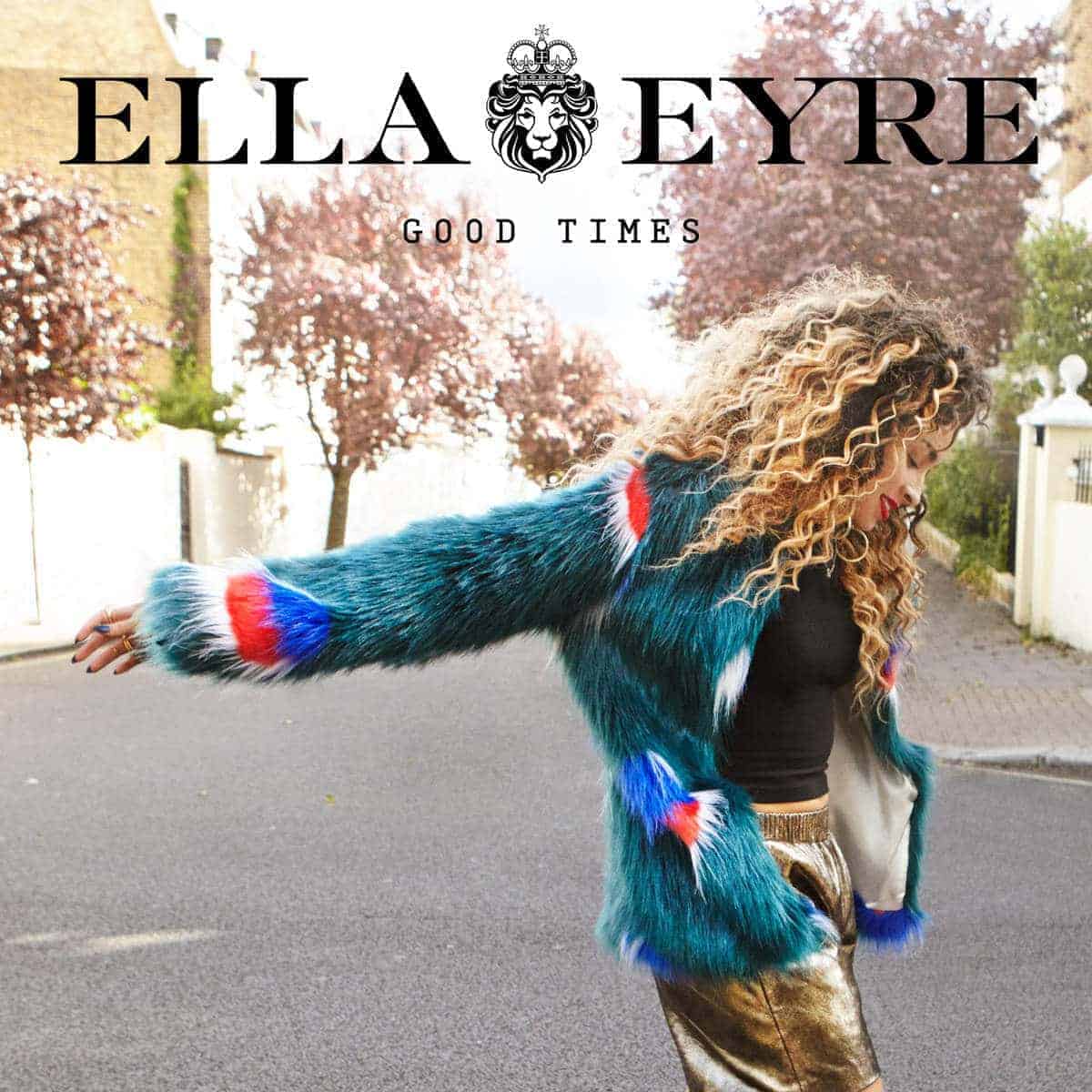 Ella Eyre’s music is magnetic. Known for her collaborations with big names like Bastille, Rudimental, DJ Fresh, Wiz Khalifa, and Naughty Boy, the twenty one year old singer has no shortage of famous fans that champion her hypnotic voice and infectious beat. Her latest track is “Good Times,”  is set to be released on Spotify on August 7th.

The song opens with Eyre’s pulsing “Oh-Uh-Ohs” and an almost sentimental piano. As soon as Eyre begins to sing it’s impossible to not understand the hype surrounding this girl. With a deep and gravelly voice, reminiscent of Etta James or Macy Gray, each lyric becomes poignant and fascinating as she croons it. “Good Times” is a song to pump you up, with a electronic beat that builds quick and fast underneath the catchy chorus. The track itself is filled with a sense of hope. Starting slower until ultimately reaching a frenzy of joy, “Good Times” manages to convince its listeners that the good times really are coming and soon!

Can’t get enough to Ella Eyre? Well, you’re in luck! Her debut album Feline will be released in August, and after Eyre will embark on a five date UK tour in November of 2015. In the meantime you can listen to her recent singles and EP on Spotify or find it on iTunes!