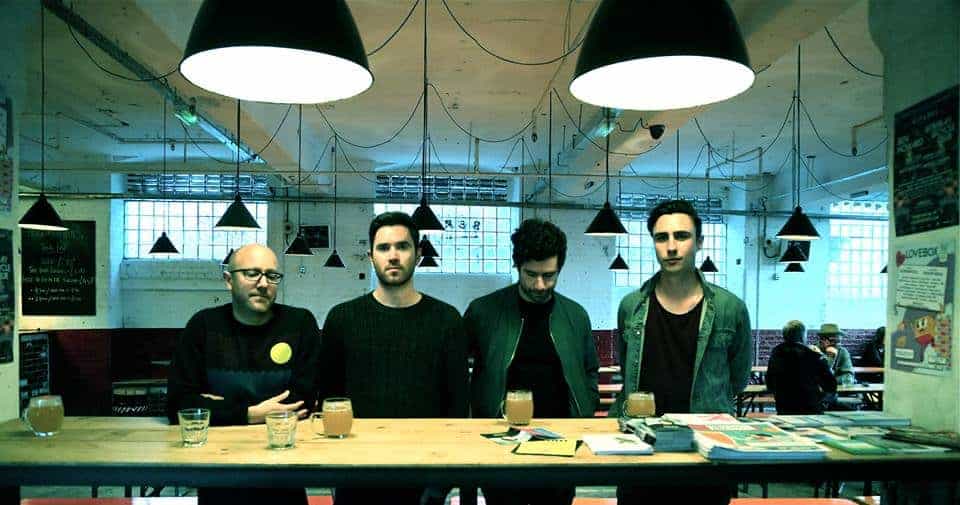 “I’ll be the left side if you’ll be the right. I’ll let it bloom, and then let it die. Hold up the ocean over your hands, waiting for something to play out.”

Zola Blood seethes stimulating vibes and a revitalizing energy that serves as a model for new, refreshing tunes of the modern age. Finding an equilibrium between simplicity and complexity, the band merges various percussionist beats to form their instrumental backings similar to the likes of English indie rockers alt-J. Captivating an audience in late 2014 with the debut of their Meridian EP, Zola Blood constructed a forceful stance in the music industry with a prevalent emphasis on electronic noises and staggering rhythms.

Released to the public eight months since their first EP, the London-based quartet declared their undying approach as a force to be reckoned with the enticing song “Play Out.” Managing to maintain their heavy use of drums and synthetic noises, Zola Blood retains their typical spunky sound. Today, however, a pop infusion is salient. The upbeat tempo and foot-tapping chorus is undeniable, and maybe it’s just want the band needs to rapidly grow an audience. Amidst a regular beat of the drum is a fun, tantalizing popping with a relatively muted sound. If anything, one will continue to listen to the song for this noise alone. Perhaps “Play Out” will be the genesis of rapid success for the indie band; its simplistic beauty is certainly a promising foundation.

Zola Blood will continue to perform smaller shows as announced. “Play Out” can be found on SoundCloud and HypeM for free streaming. The debut Meridian EP is available on general music sharing sites including Spotify, Apple Music, and iTunes.