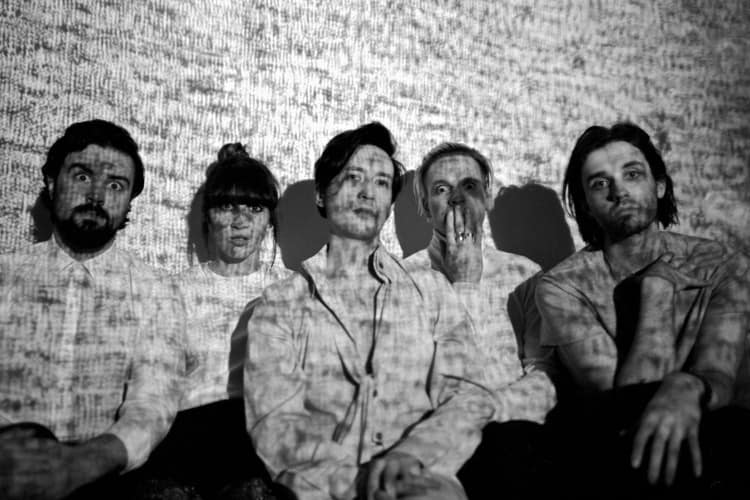 Glasgow art-poppers WHITE release their debut single via RCA on July 5th and it’s a world away from what their name suggests. “Future Pleasures” paints a vivid and colourful dreamscape of kaleidoscopic sound. Very much sliding into the “indie-disco” bracket, the band cite fellow citymates Franz Ferdinand as a strong influence, something that is very evident in “Future Pleasures” albeit with a funky twist. With the song’s title repeatedly shouted between screeching guitars, it’s a brash statement for the five-piece to offer up as a first official release.

Despite only forming last year, the band, namely Leo Condie (Vocals), Hamish Fingland (Guitar), Chris Potter (Guitar), Lewis Andrew (Bass) and Kirstin Lynn (Drums), have already created a the buzz thanks to their high octane live performances including a string of sell out shows and festival slots at The Great Escape and Dot To Dot.