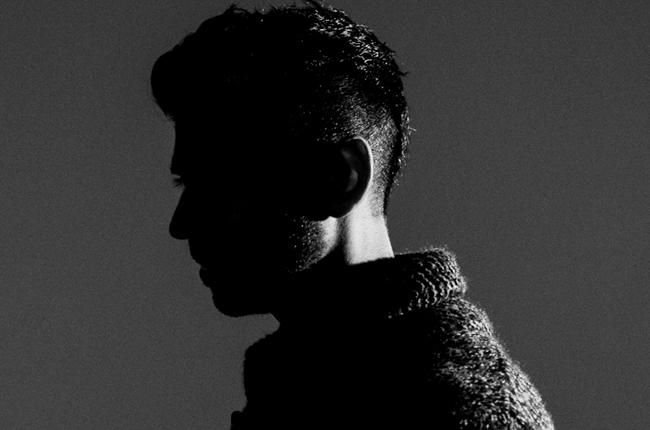 TOTEM – All Falls Down

“But if tonight is the last time we share before it all falls down. Wanna get lost in you baby, I swear, I’m gonna leave you begging out. I’m taking you there.”

TOTEM manages to transmit sexy, upbeat music while infusing the captivating components of electronic vibes. “All Falls Down” is an ode to love with instrumentals nearly as ambient as the lyrics. His voice could be compared to iconic, smooth vocalists circa SoMo or Stevie Wonder; it creates a steady foundation for any enchanting track. Heavily based upon synthetic drum beats, and maintaining a strong baseline throughout the duration of the song, TOTEM has created a provocative beat without overly sexualizing the music.

The chorus is a tantalizing, seductive tribute to love, but conserves the sanguine essence of pop we’ve all grown accustomed to. Similar to The Weeknd, TOTEM unifies this genre of pop with intimacy without bearing a raunchy track to the public audience. His lyrics are touching as they bind to the intimate sectors of the heart; he expresses his perpetual love with adoration and a stellar beat behind him.

“All Falls Down” will soon be released alongside numerous other new tunes. With the 2015 release of seven track album “Pride,” TOTEM depicts his evident increase in maturity with the declaration of new music. His alluring tunes can be found on major music websites including iTunes, Spotify, and SoundCloud.