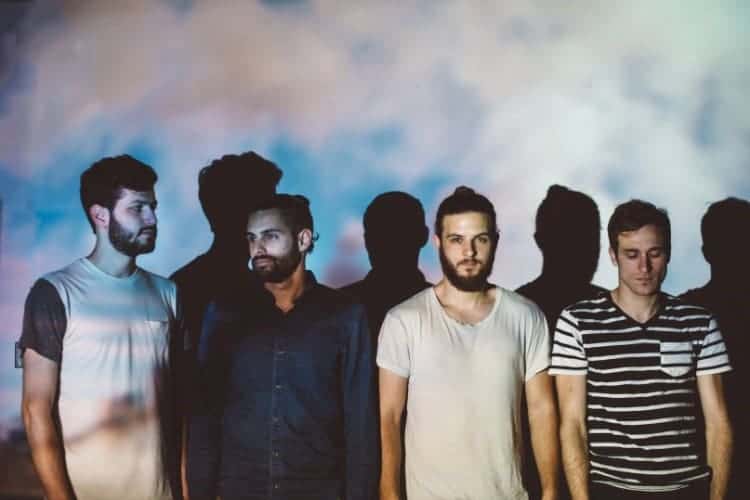 The Lighthouse And The Whaler – In Motion

Cleveland band The Lighthouse And The Whaler continue to whet the appetite of fans as they gear towards the release of their new album Mont Royal on August 28th. “I Want To Feel Alive” dropped last month and this week saw the second offering, “In Motion”.

Previously the band self-released two albums, their self-titled debut in 2009 and the 2012 follow up This Is An Adventure, the latter of which contained their two most commercially successful singles “Venice” and “Pioneers” which amassed over a million plays for the then unsigned band. Now signed to LA-based Roll Call Records, the quartet have begun to move away from the light and breezy folkcentric feeling of their earlier material in favour of a fuller, more completive rock sound. Fans of their first two albums need not fear though as the band continue to blur styles and genres. I don’t think anyone is going to disagree when we say “In Motion” is an uplifting and epic track.