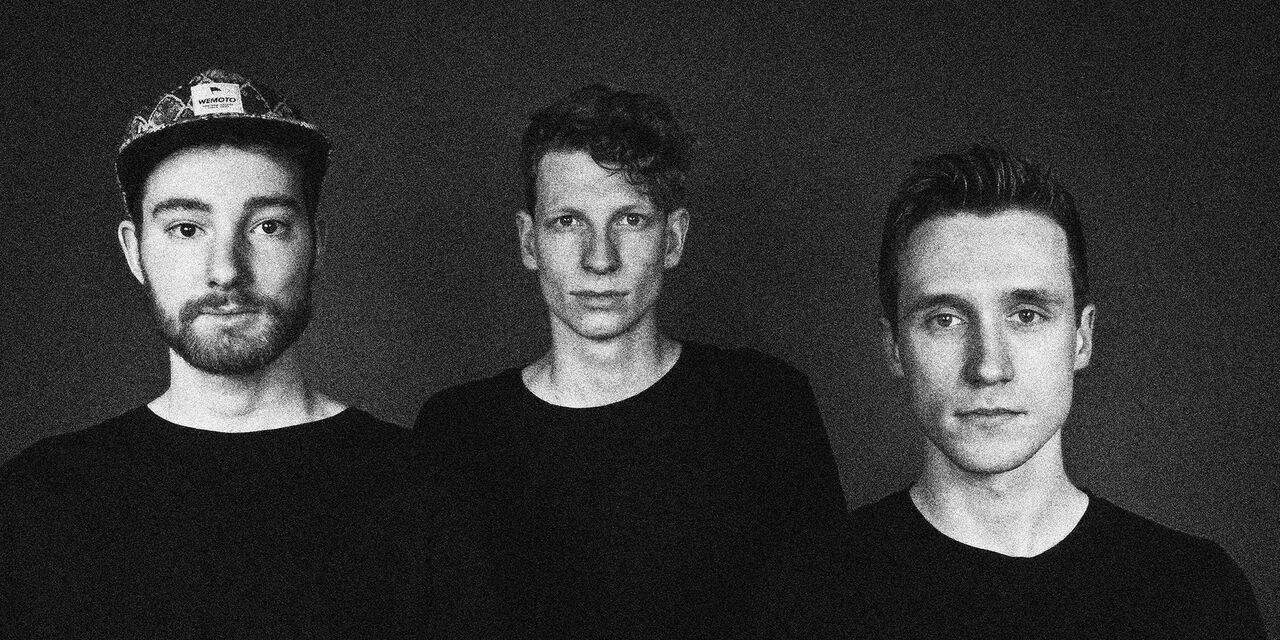 “At least you’re crazy about it, I’ll join you in a minute.”

It’s difficult to read about Utrecht band Stillwave without seeing a comparison to The National and you can see why. With the trio’s dark, melancholy moments and baritone vocals, Stillwave have very much embraced the fuzzier side alternative rock. It’s a side known more for its overall feel than a solid hook and catchy chorus.

New track “From Here”, their first since “Tarmac Plains” in February, is cinematic and oddly harrowing at times whilst simultaneously emanating an air familiarity and warmth. This might seem a strange way to describe a song but it isn’t the straight forward four minutes you assume it to be from the first listen. With the middle section practically whispered, it leaves room to crescendo before the calm, faded end. It’s low impact. It won’t make a dramatic first impression and it won’t leave you singing it in your head for the next couple of days but what it will provide is a beautiful and captivating few minutes well spent.