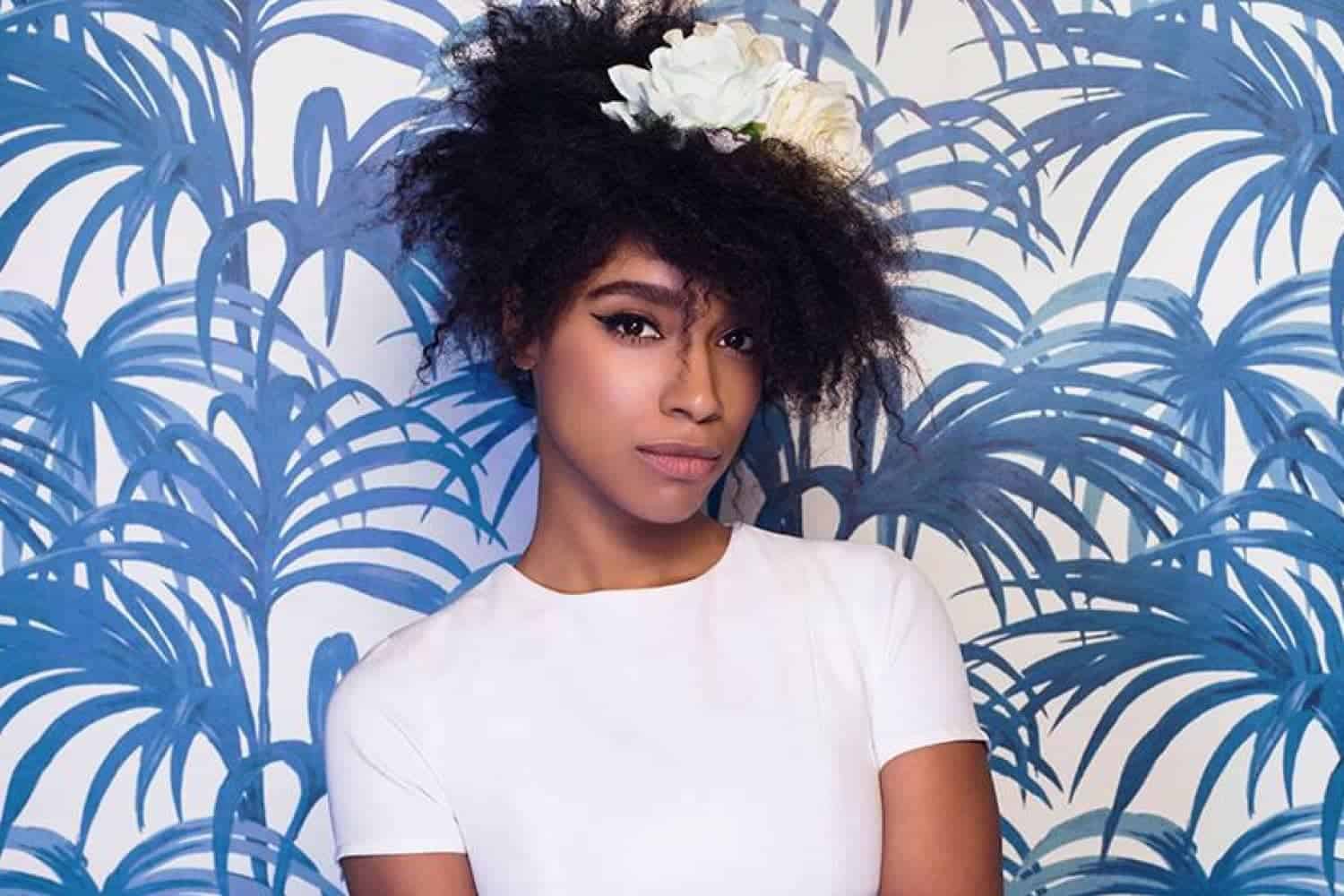 It isn’t so often that Prince performs in your living room, but that’s exactly what he did at Lianne La Havas’ humble flat in London a few years back. However, Lianne didn’t hit the concert jackpot by sheer luck. Instead, she won over the notoriously hard to please Purple One with her stunning vocal and songwriting talent. After being discovered during her stint as a backup singer for Paloma Faith, Lianne La Havas has gone on to become one of the forefront figures in Britain’s neo-soul and folk scene.

Her latest single, “Green & Gold,” is a wafty summer breeze of a song – complete with finger picked guitars, laid back horns, and Lianne’s jazzy vocals, the song has a confident stride thanks to a steady rhythm section. Upon first listen, “Green & Gold” is a perfectly comfortable song for lazy weekends in the sun.

However, surface level charm eventually gives way to an introspective character study. Lyrically, Lianne digs into her feelings behind her London uprising and Jamaican heritage.  The song’s parent album, “Blood,” was heavily inspired by a trip to Jamaica she took with her mother. Green and Gold is a reference to the Jamaican flag and lines such as “those eyes you gave to me / that let me see / where I came from” are surely lovingly directed towards her mother.