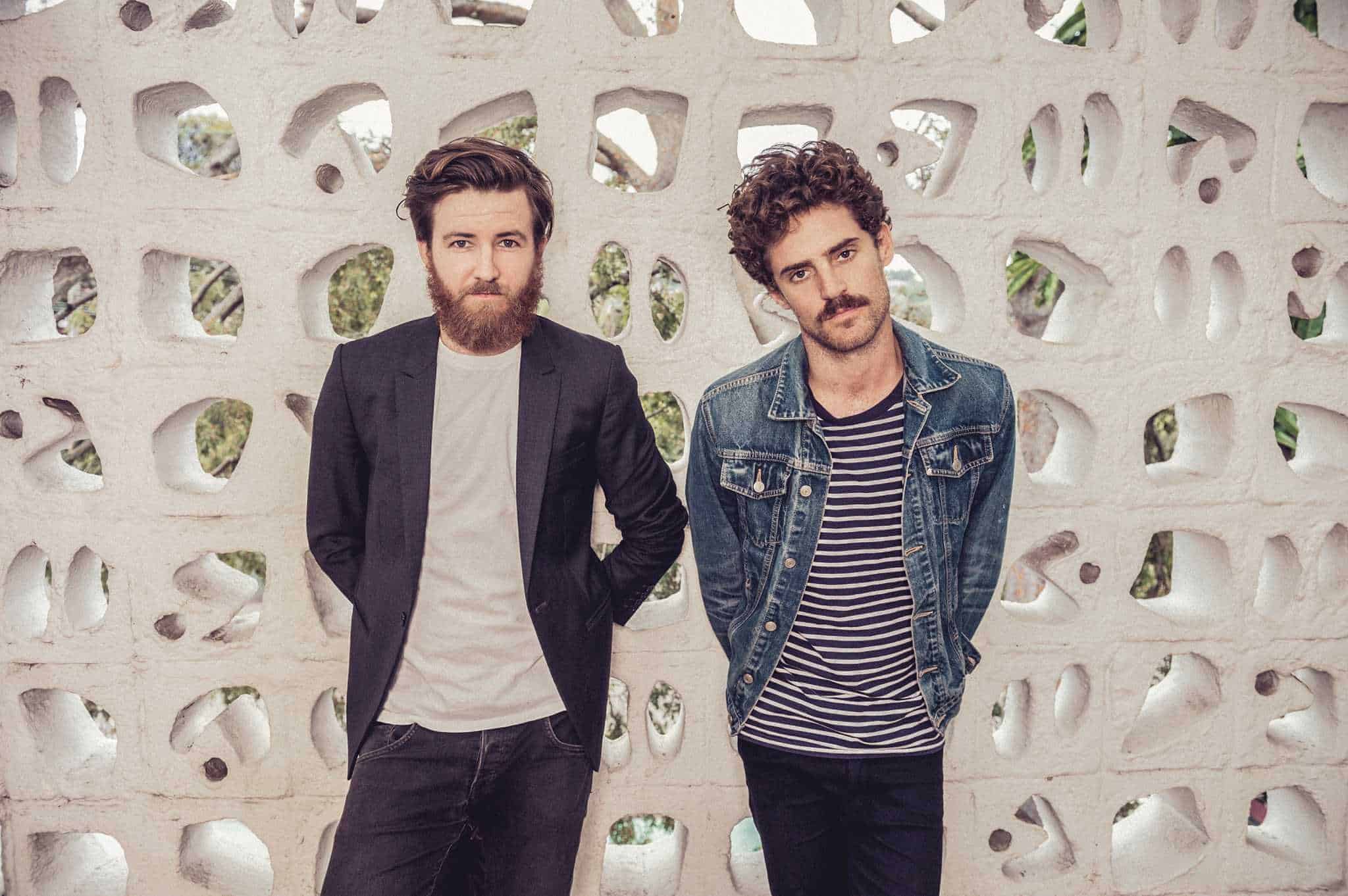 “This darkness is nothing but a lack of light”

Australian rock duo Timothy Carroll and Oscar Dawson aka Holy Holy are preparing their debut album, When The Storms Would Come, for release this month. The most recent taste is “Sentimental and Monday,” a blissfully warm song with an air of nostalgia.

It’s the third track lifted from the record to be made public following “History” and “You Cannot Call For Love Like A Dog,” and shows a softer, more sensitive side to the band in comparison to the aforementioned others. This latest single confirms just why Holy Holy’s album release is much anticipated. Dawson lets loose in “You Cannot Call For Love Like A Dog” with a wicked guitar solo and “History” is a darker track with some heavier percussion underpinning a more controlled but biting guitar riff so “Sentimental and Monday” shows they can do calming and contemplative as the guitar line softly shimmers underneath Carroll’s melodic vocals. True to form though, they only just manage to hit the three minute barrier before building into an epic crescendo.

Watch out for Holy Holy’s debut album When The Storms Would Come which comes out on July 24th before the band set off on a nationwide tour of their native Australia.