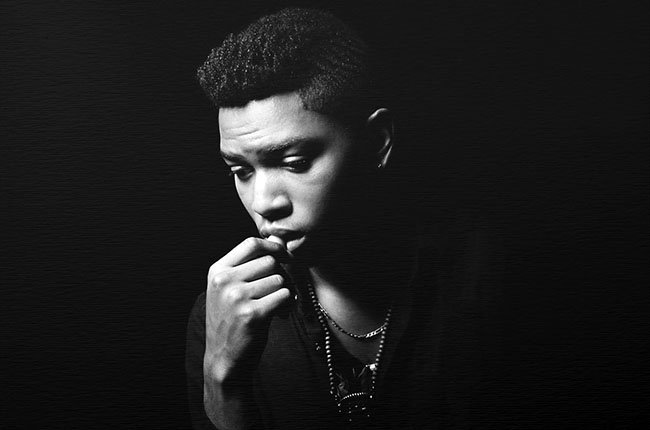 “I’m pulling my weight in gold. Call me anxious, call me broke, but I can’t lift this on my own.”

The new single “Weight in Gold” by Los Angeles singer Gallant exceptionally manages to resemble a Sam Smith ballad while still maintaining a pure and traditional R&B sound. The song got a jumpstart when Zane Lowe premiered it as his first track on Apple Music last month, but its success ultimately derives from its own merit.

The song is able to engulf fans upon first listen; the lyrics and sound are utterly captivating in both meaning and production. The beat alternates with each line of the chorus, creating the perfect pattern for gratuitous singing along while dashboard drumming. The “gravity” and cascading “down like a parachute” mentioned by Gallant in the first lines of the song are exactly what the verses portray sonically—they bring an intentional and appropriate dragging sensation to the song, followed by the bellowing chorus that narrates the overwhelming amount of strength it takes for him to bring himself back up and pull his weight in gold.

The bridge confirms the path taken from the verses to the chorus as it lays a concrete path upward from the sounds of the dragging verses to the exploding chorus. It is rare to find a song with a production that so precisely matches its lyrics, and Gallant has expertly used contrasting sounds within the song to illuminate its intense narrative.