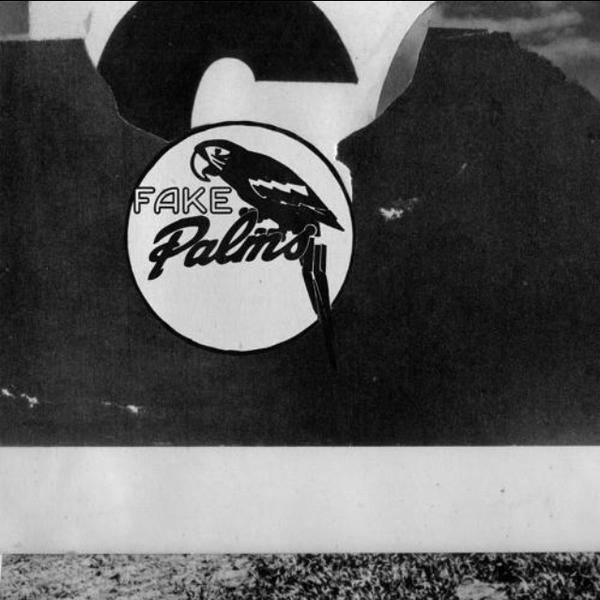 Toronto four-piece Fake Palms, who formed in 2011, have self-styled themselves as “noise pop,” and with equal parts rock and pop, and some pretty heavy feedback/fuzzed vocals, the band’s sound sits well with the label. Their latest song “Sparkles” premiered exclusively on Billboard July 8. It’s the second track from the quartet following the release of debut single, the scuzzy post-punk “Sun Drips”, in early April.

Frontman Michael le Riche said of the track, which was completed in two hours: “It was an experiment to see how off center we could get musically, counterbalanced with classic pop melodies… at the end of the day we’re trying to make music that you can hum along to.” With less emphasis on lyrics (back to the heavy feedback) and more focus on instrumentals, Fake Palms seems to have, indeed, put out a hummable song with “Sparkles.”

Fake Palms’ self-titled debut LP drops August 28 via Buzz Records. You can pre-order the album now and stream “Sparkles” and “Sun Drips” on the label’s Soundcloud page in the meantime.