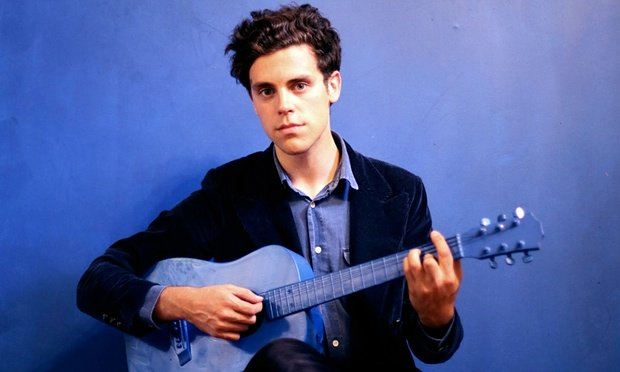 April 1st is not a good day to announce your band is splitting up. People took to social media to voice their confusion about the demise of Noah and the Whale and whether or not it was an April Fools prank earlier this year. The day after, as the dust settled, people realized it was really happening. Everyone’s tweed indie-folk guilty pleasure was no more. The good news was that Charlie Fink, Tom Hobden, Matt Owens, Fred Abbott and Michael Petulla would all still be musically active as each member received their own individual, yet near identical, websites.

Within a week, the first post-NATW song was released courtesy of Fred Abbott. “Funny How Good It Feels”, available as a free download here, is an old school rock and roll number different from anything Noah and the Whale had done before. The track will feature alongside latest single “Adrenaline Shot” on Abbott’s debut solo LP Serious Poke.

Meanwhile, Matt Owens is also working on a solo album and violinist Tom Hobden can count Mumford and Sons’ Wilder Mind and the most recent Laura Marling (former NATW member) album Short Movie in his list of credits since the split. He will also feature on the as-yet-unannounced second album from King Charles. However, despite all these other projects, Noah and the Whale fans will no doubt be most excited by the release of the infectious “My Heartbeat Lost Its Rhythm”, the first from former frontman Charlie Fink. Fink was the voice and songwriter of the band so there was no question that any release from him would be most similar to their previous band’s sound. Despite its synth-laden exterior, Fink has lost none of his understated charm and sentiment.