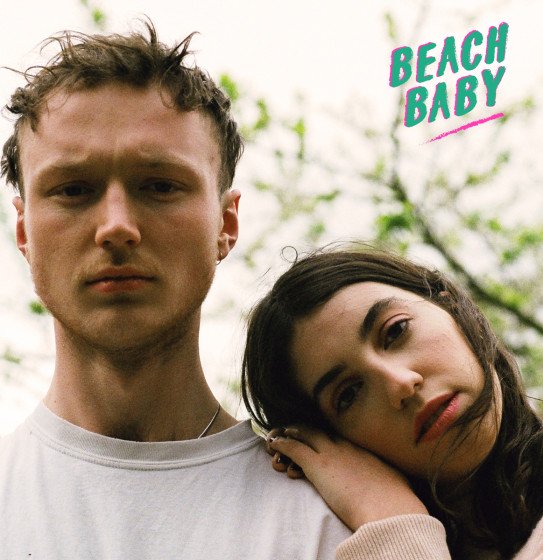 Beach Baby, our eternal summer jam, has just released their latest song “U R”.  Here at EUPHORIA. we’ve shown them love before with a review of “No Mind No Money,” and now we just can’t get enough. In a recent interview the band’s frontmen Ollie and Lawrence cited taking inspiration from old school artists like The Beatles, Nick Drake, and Bob Dylan. But they know how to keep it current as well, as they praise artists Ariel Pink as well as Savages.

In the track “U R” these influences work together to create a song that feels classic without being overwrought and still maintains its freshness. “U R” has a kind of shoegaze vibe in its production and pleasantly lo-fi vocals. The catchy riff and distorted guitar give the song a mellow feeling of almost being underwater. It’s soothing without being sleepy, and upbeat without feeling hectic. “U R” is the kind of song that plays when you’re awake early on a summer day, breathing in the barely cool air and savoring the morning. The song undulates from quiet instrumental to happy melodic vocals and back again. It’s subtle and only improves with each listen.

Check Beach Baby out on their Soundcloud or their Facebook to hear “U R” and more!