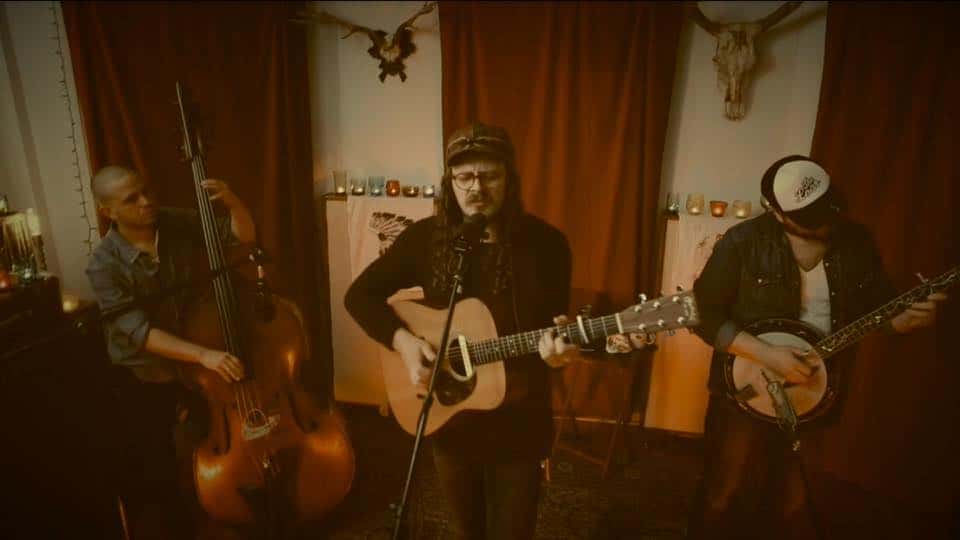 “For the love that you gave, the investment of time you made, oh the money you saved for those plans well laid. Doesn’t it feel like a shame or a waste? The game of love.”

Simplicity and honesty are the attributes singer-songwriter Albatross (29-year-old Adam Stockdale), who has supported the likes of Mumford and Sons, Ben Howard, and Johnny Marr, values most. The two together, he believes, result in something profound and beautiful. In a hectic, competitive world of ever-changing, fickle fashion fads, Albatross aims to craft the straightforward, the heartfelt and the philosophical. Often his articulate lyrics are tinged with inspiration or optimism and the Nashville-based Englishman, who typically performs solo although has begun to expand to one or two accompaniments as of late, is also renowned for his “astounding finger-picked guitar” whilst remembering that a truly great song will shine without fanciful dressing up.

Despite such a philosophy, “Game Of Love” has its more opulent moments. Well, when we say opulent, what we really mean for this genre is a guitar solo, a generous helping of banjo and a smattering of brass. The track is lifted from upcoming debut LP Desperate Times Best Forgotten due for release in August. Bringing a direct, British song writing style stateside to blend with his locally inspired Americana/Bluegrass stylings, it makes for a rather cleansing listen if nothing else. Think Passenger meets Punch Brothers and you won’t be far from the mark.