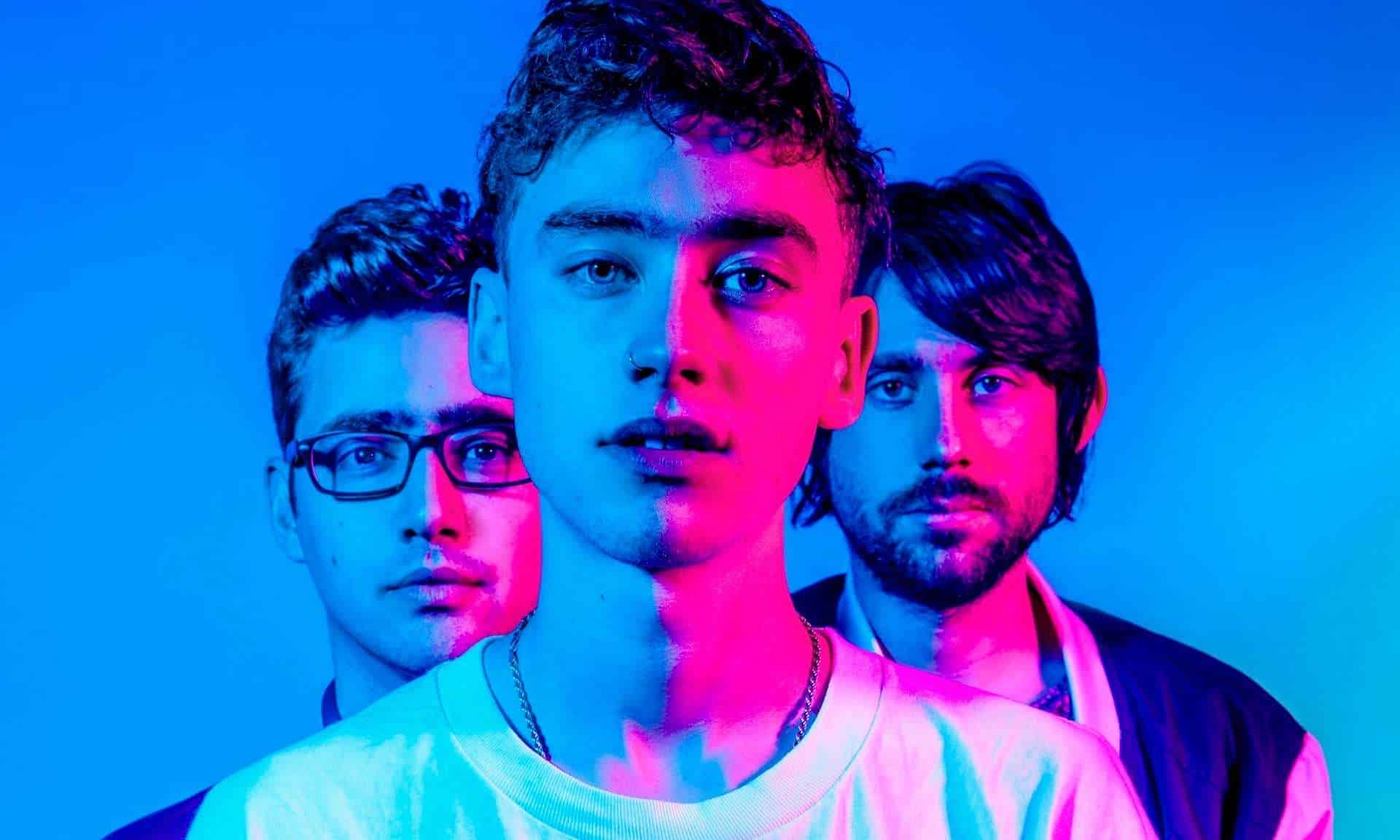 If Years & Years’ knack for crafting catchy, dance pop music isn’t indicative enough of their talent, the band’s ability to perfectly name their tracks is impressively spot on. With the July 10th release of debut album Communion, Years & Years demonstrate their skill in sharing intimate thoughts and feelings just as their first LP suggests.

Comprised of vocalist Olly Alexander, bassist Mikey Goldsworthy and synth player Emre Turkmen, the British trio are certainly making grand strides on all the top pop charts. With the previously released and highly popular single “King,” Years & Years prove they’re the next newcomers to take over the music throne.

Communion opens with the moody and hauntingly melodic “Foundation.” The album’s first track is a superb display of instrumental simplicity as Alexander’s stunning vocals are reminiscent to that of R&B singer The Weeknd. Not only is “Foundation” effective with its minimal production, the lyrics play a significant role as Alexander smokily sings that “you used to work me out, but you never worked it out for me.” The album opener is sure to hook listeners in with a slow drawl before thrusting them into an array of frenetic and energetic tracks.

This musical shift in beat and tempo is exemplified on the sophomore single “Real.” Its a slick and breezy snap-happy track with a wicked bass line and stellar instrumentation. The song feels both layered and textured as the lyrics reveal a plea for love. On the other hand, Communion’s third track “Shine” is illustrious with its heavy dance beat and 1990s inspired groove. The high flying vocals lead way to a spirited chorus that emits feelings of elation for its listener.

While the above three tracks were previously released before Communion’s official debut, the album contains new gems such as “Border” and “Ties.” The former is filled with a fun, anthemic beat as the playful instrumentals pair well with the catchy chorus. “Ties” has an infectious electronic production that dances around Alexander’s excellent vocals. While this track is similar in sound to Years & Years’ initial releases, “Ties” manages to maintain the British band’s signature style while still feeling fresh.

Despite several strong tracks on the album, Communion’s deluxe edition falls slightly short of covering new ground. Bonus tracks like “Lion” and “I Want to Love” do little to further develop Years & Year’s sound and are repetitive rather than interesting. However, fans are in for a treat with the acoustic versions of “King” and “Ready for You,” which lets Alexander’s vocals take center stage and shine.

Although the acoustic companion to “King” is impressive, the original version flourishes with its new wave pop and heavy use of synths and keys. Years & Years’ most well known track carries a vivacious energy, which masks the seemingly dark lyrics. Alexander explained that the song’s meaning is about “feeling controlled by somebody and wanting them to let you go.” Fans are surely not to feel the same as “King” both hypnotizes and grips its listener, leaving them to wanting more.

Overall, Years & Years easily establish themselves as the new, deserving faces of pop royalty with their brilliant first album. Communion is an impressive and earned debut for a band who won the BBC Sound of 2015 award. Here’s to many more years with this stunning synth-pop trio.