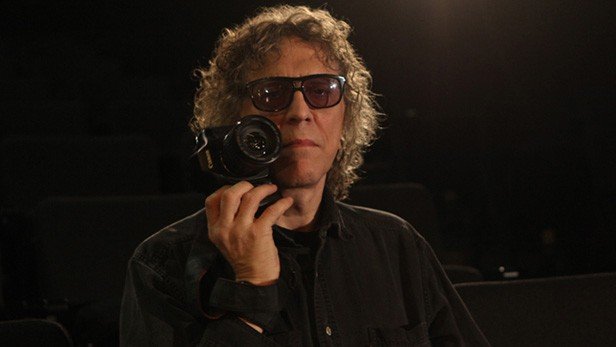 On The Record with Mick Rock

So, I know this is a little off kilter for EUPHORIA., but I was recently informed about the premiere of this TV show that I’m really excited about! I’m partnering with Ovation TV to create awareness of renowned British photographer’s new TV series set to premiere August 2nd on FiOS. The show features guest stars Josh Groban, Kings of Leon (ugh, I love them), The Flaming Lips and the legendary, Patti LaBelle. Mick visits each of the artists’ hometowns to see what sights and sounds have inspired the artists.

Haven’t heard of Mick Rock? He’s known as “The Man Who Shot the Seventies,” a photographer who captured images of rock and roll legends including Queen, David Bowie and The Sex Pistols. But, his portfolio doesn’t end there; he’s still in demand as he’s still shooting artists like Snoop Dogg (random), Daft Punk, The Killers and The Black Keys. Check out his work, it’s pretty phenomenal.

If you’re interested, be sure to tune in to the premiere featuring Josh Groban tomorrow at 8pm EST on Ovation TV. Until then, check out our Spotify playlist to get you hyped up for the show’s premiere.