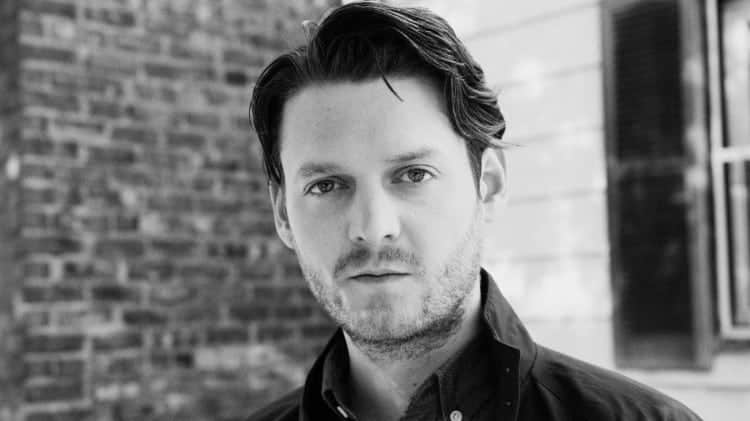 Beirut – No No No

A string of softly-lit lights float over our heads as a warm summer breeze gently carries the sounds of trumpets into the air. The sound whirls around as a heady mix of ukulele, accordion, french horn and Zach Condon’s gentle vocals soon follow. Beirut’s music was made for those warm, celebratory summer evenings where the outside world slowly fades in and out of focus.

Well, err, this new Beirut album is coming a bit late for such seasonal festivities, but at least we have “No No No” for now. Clocking in at only two minutes and forty-three seconds, “No No No” is a short jaunt that contains all of the hallmarks of Beirut’s recognizable take on indie and world music. Strung along by only four verses and a litany of somber “La la la”s, the song is Condon’s condensed take on the inklings of a new relationship:

The album, which shares the same name as “No No No”, is set to be released on September 11th through 4AD. Check them out on their upcoming tour which includes dates at New York’s highly respect Radio City Music Hall.