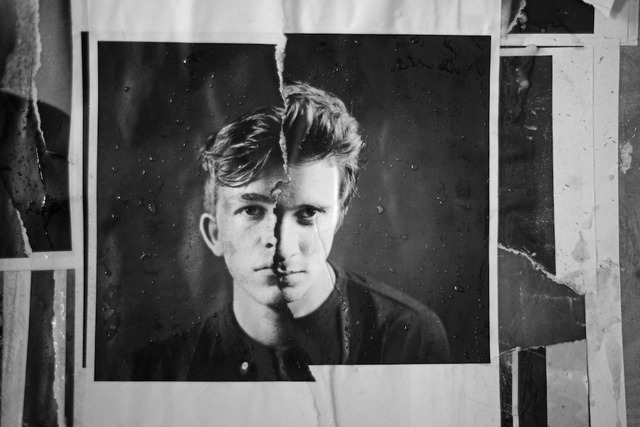 Aquilo – Put Me Down

“How don’t I understand when it’s me that’s in control? Too many times I’ve tried to keep myself on hold.”

The UK duo, Aquilo, are slated to release their third EP at the end of the month. Their latest release, “Put Me Down,” is very much more in the same vein as “Better Off Without You” than any of the material found on previous EPs.

Aquilo are surely on the road to great success since each and every one of their releases have been expertly crafted and well-received by fans and critics.

They are set to headline London’s Village Underground on June 23rd, as well as playing Brighton’s The Great Escape. Be sure to pre-order their forthcoming Calling Me EP due out May 31st via B3SCI.