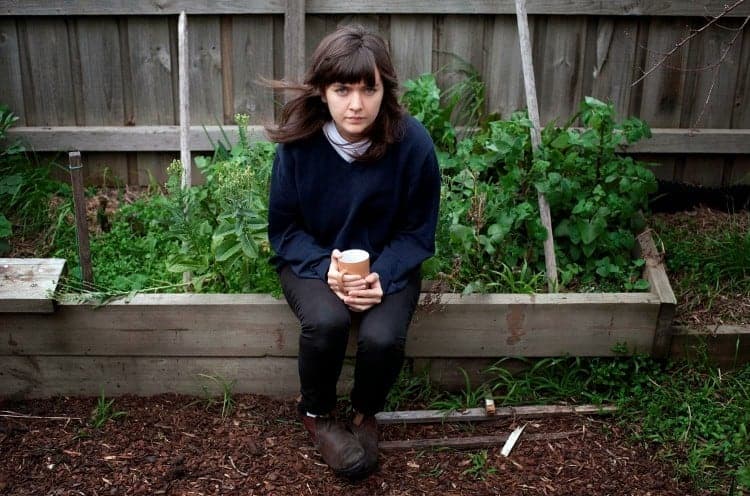 “Put me on a pedestal and I’ll only disappoint. You tell me I’m exceptional and I promise to exploit you.”

“Pedestrian At Best,” Courtney Barnett’s latest track, is creating a fair amount of buzz and it’s no surprise. With rambling lyrics that make you want to look up just exactly what she’s saying, Barnett’s vocal style is unapologetic- at times speaking, at times singing. There’s an air of Riot Grrl in her voice as well as the electric guitar backing this track (think Sleater-Kinney and Bikini Kill), and the song’s catchy chorus is loud and brash. “Pedestrian At Best” makes you want to stand on a chair and shout along. The track manages to sound classic without losing its freshness and that’s truly admirable. 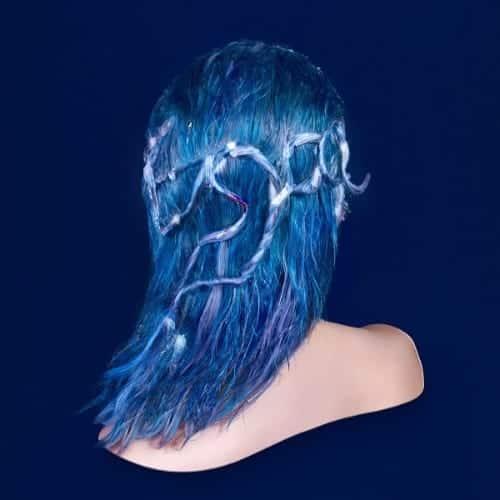