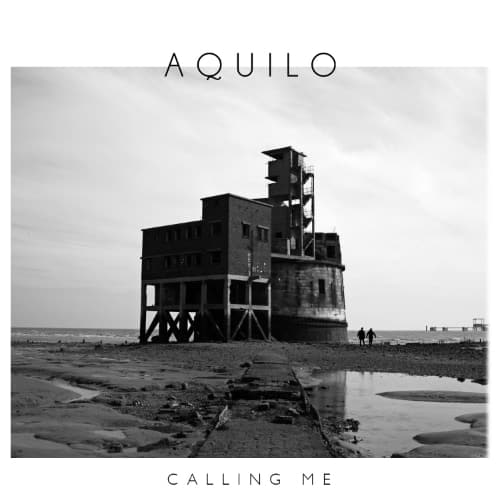 Aquilo – Better Off Without You

Our favorite Lake district duo, Aquilo, have premiered their latest single “Better Off Without You” on Annie Mac’s radio show tonight. With this new captivating track comes the announcement of their third EP, Calling Me, being released via B3SCI.

Aquilo have consistently released beautifully produced and emotive tracks thus far, and “Better Off Without You” is no different. The track features an element the duo haven’t used yet: brass. The addition of brass instrumentals not only compliments but further enhances the smooth nature of their releases. 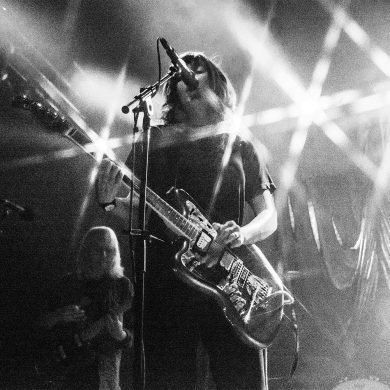