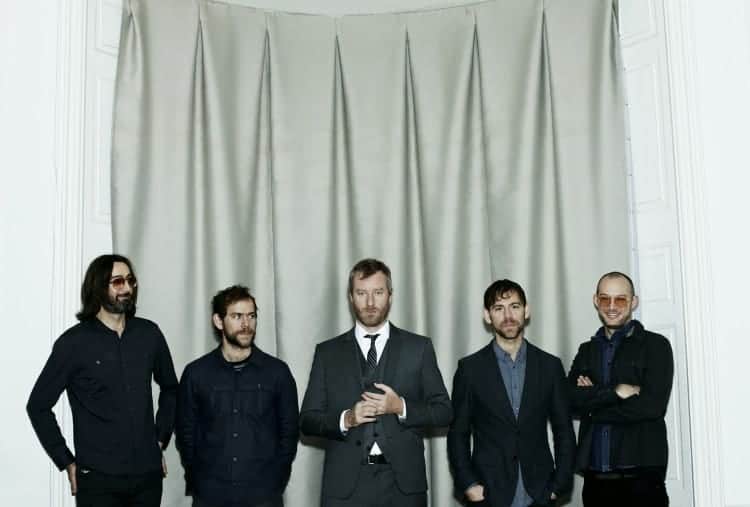 The National – Sunshine On My Back

“Sunshine on my back is the only kind I lack. Sunshine in my brain is the lonely kind of pain.”

The National have released a new track which sets the tone for what fans hope to be a new album. Continuing with their famous mellow vibe, “Sunshine on My Back” emphasizes the simplistic musicality of The National – guitar, drums, some strings, and percussion overlayed with the iconic vocals of Matt Berninger.

The National fans will be happy with this song, as it holds many of the elements of the band that we know and love, while adding some new sounds that will hopefully be featured on their next album.