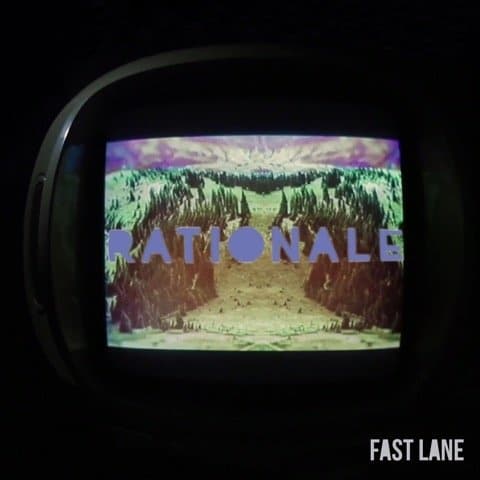 “Take a look at your heart and your soul: this is it. Is it all that you are?”

The definition of rationale is a set of reasons for a particular belief. But that’s according to Webster. EUPHORIA. doesn’t need a logical explanation to fall for this man’s talent.  With a hot new track, Rationale has quickly solidified his place as one of this year’s leading newcomers.

The East Londoner’s debut is “Fast Lane,” the hypnotic first single from his anticipated four-track EP. While the rest of the songs will be released over the next two months, listeners are in for a treat with Rationale’s first solo outing.

“Fast Lane” is a brilliant debut that captures the musician’s triple-threat talents. With its  velvety vocals, slick production and fresh synth pop feel, it’s a track ready to sweep the summer. Being heralded as a mixture of Morrissey meets Drake, Rationale is able to genre hop based on arrangement alone. And it certainly doesn’t hurt that the British producer has crafted lyrics that compliment his unique tone and stunning voice. While fans will certainly be impatiently waiting for more, Rationale’s new single proves he’s on the fast track to delivering a stellar EP.