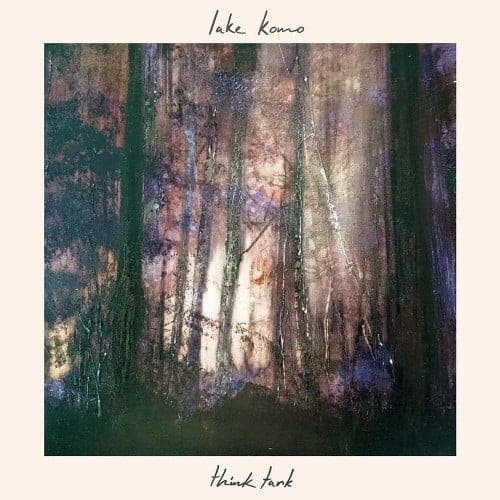 “Taking all the love that I never earned but I will try, baby, I will learn”

Lake Komo are a quartet with a lot of momentum as of late. EUPHORIA. covered their last song, “Ritual,” last month. The track, which was their first official release, seduced us with its rather experimental take on folk-pop. “Thinktank” is the latest offering from Jay (vocals & guitar), Jess (keyboards), Pete (bass) and Maxwell (drums) and is much more self-assured, heartfelt offering. The warmth completely juxtaposes the unfamiliarity of ‘Ritual’. Nevertheless, Jay’s vocals seem to fit in to anything they, backed my some rousing harmonies and thumping percussion.

Now based in Manchester whilst they record their debut album, the band members originally hail from Lancaster and Kendal in the north of England. Keep an eye out for them if you’re heading off to Live at Leeds, Great Escape Festival, Liverpool’s Sound City and Kendal Calling this year.