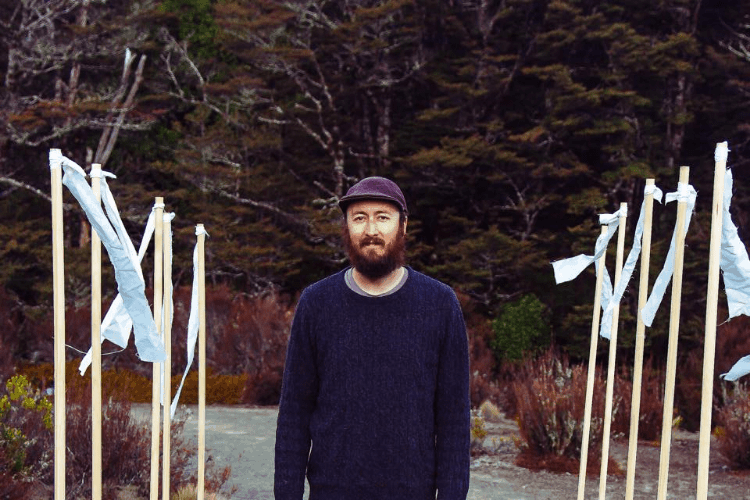 Avalanche City – Inside Out

“Please stop me when I leave, but I know that you won’t.”

New Zealand singer Dave Baxter, aka Avalanche City, had a hit on his hands with “Love, Love, Love,” reaching number one in his native New Zealand in 2011 and sweeping across the globe with its charming ukulele and cutesy narrative. Debut album Our New Life Above The Ground was much of the same whimsy but it didn’t attract as much attention internationally and failed to chart in New Zealand.

Last night he took to the X Factor New Zealand stage to perform new single “Inside Out.” Ditching the ukulele in favor of a much more haunting electric guitar line to open, accompanied only by a lone percussive beat and his stirring vocal tone, “Inside Out” is a much more sophisticated track than anything Baxter has done before. The writing has gone from fairytale adventures to a much more real interpretation of what Baxter calls “that spot in the middle of fear and uncertainty, determination and courage… the moment when we struggle and we can see our own failure just behind us but we push on.” This latest offering is also the longest Avalanche City track to date. Sticking true to his folk sound there is a flurry of brass further on and the ukulele does make an appearance in the background to add to the swell of the rather grand end section.

“Inside Out” is taken from the upcoming follow-up album We Are For The Wild Places which will be released on July 3rd.