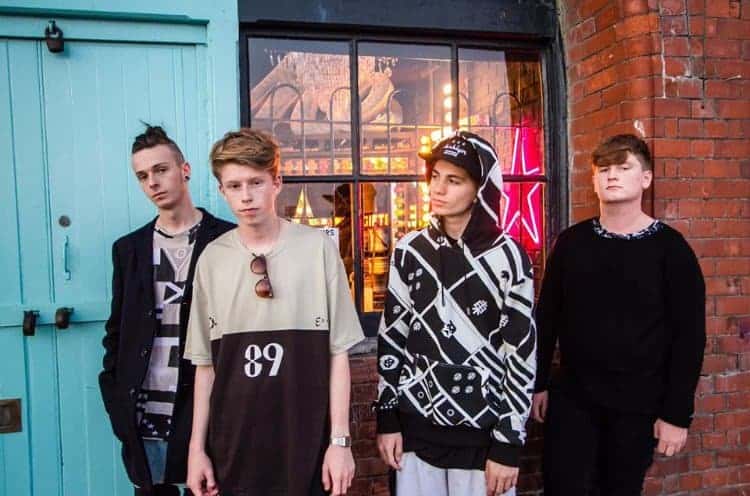 Brighton quartet High Tyde yesterday premiered a brand new song from their upcoming debut EP FUZZ which drops on March 9th. “Mustang Japan” is full of the same confidence and swagger shown in fellow EP tracks “Talk To Frank” and “Feel It.” Although it’s a slightly slower offering it remains full of energy with some groovy guitar licks and off-beat precussion.

The band have been out on tour in support of Little Comets this month, will play a couple of shows at The Haunt in their hometown with Peace at the end of the month and have already announced festival appearances at Redfest, Lainfest and The Great Escape for 2015. 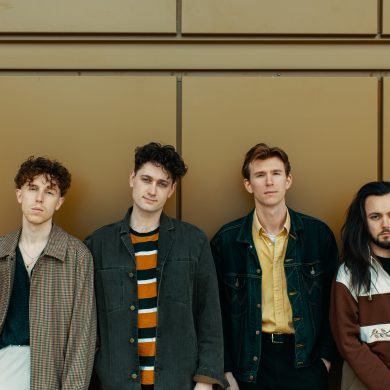