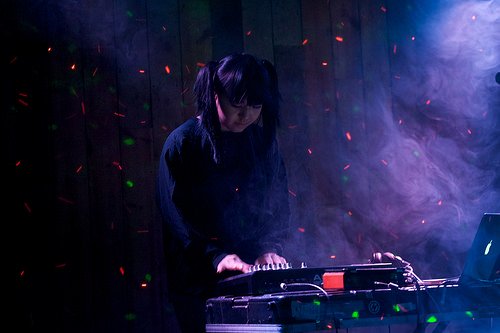 et aliae – Only You

“Only U,” the latest single from London producer et aliae lacks lyrics. A powerfully emotional track, she seamlessly blends her classically-trained piano chops with airy synthesizers and chopped up vocal samples in a lush, cohesive manner. It’s an almost nostalgic feeling track, and if it’s any indication of what her upcoming EP will sound like, et aliae is a name you’ll be hearing much more in 2015.

Following stellar remixes for the likes of ASTR and Kero Kero Bonito, “Only U” is her debut single with the breezy alt pop label Cascine Records, out of LA. She will be performing several showcases at this years upcoming South By Southwest.

Subscribe to get the latest news at your fingertips.
[mc4wp_form id="4263"]
More Stories
Broods – Mother & Father