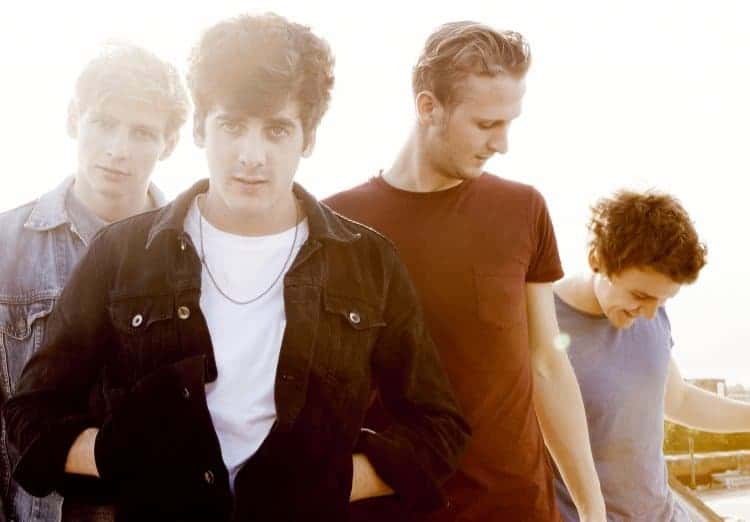 Circa Waves latest single “T-Shirt Weather” certainly has me ready for the end of winter! If you could bottle up the feeling of summer teen movies, sunscreen, and potentially a splash of tequila, then you’d probably be pretty close to how this track sounds. With the sunny guitar riffs and catchy choruses that we’ve come to expect from the Liverpool based band, “T-Shirt Weather” is sure to impress both fans and new listeners alike.

While 2014 was a busy year for Circa Waves with the release of their Young Chasers EP, 2015 promises to even more productive as the band has already supported The 1975 on their Australian tour and plans to drop their debut album March 30th. For now, grab their EP on iTunes and get ready for the Young Chasers album to be the soundtrack of your summer! 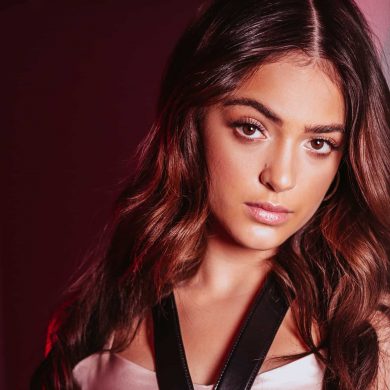