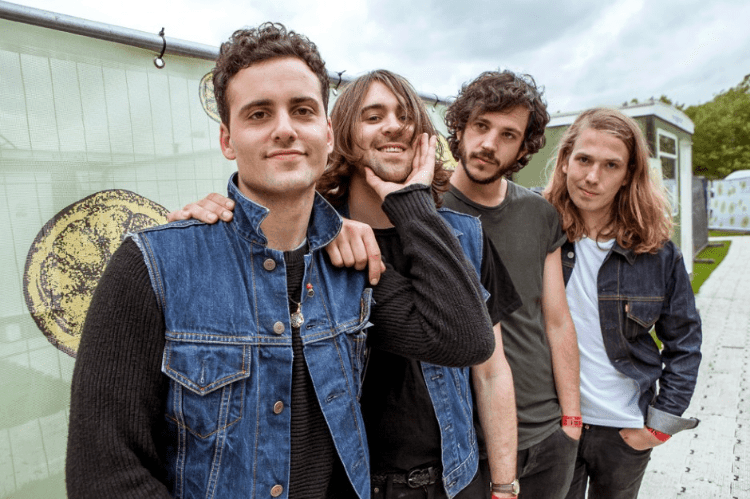 “With a hollow embrace, let’s go back to your place. Uncover a lover you cannot replace.”

London indie-rockers The Vaccines premiered new song “Dream Lover” on Radio 1 tonight. This debut play comes three days after kicking off their sold-out UK tour with a set that included four new songs, including this latest single, in Nottingham.

In an interview with NME, frontman Justin Young admitted that the track is “the biggest song we’ve ever written”. With its piercing riffs and punchy chorus, the track gives a distinct nod to 70s glam-rock and tells the story of going home to someone but wishing you were with the mysterious eponymous character instead. “Dream Lover” is the second taste of third album English Graffiti, released May 25th, after first single “Handsome” dropped in January.