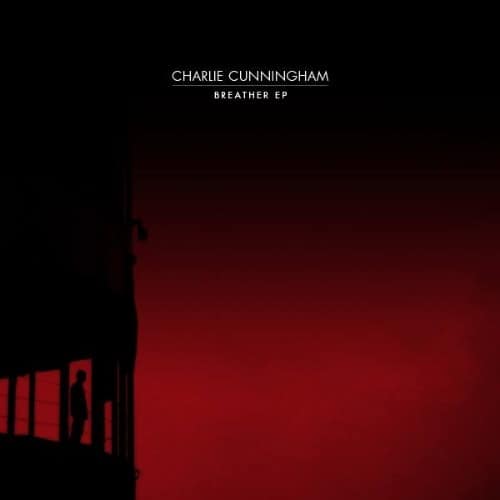 I hear you – “Another acoustic singer-songwriting, just what we need… not!” but Charlie Cunningham is in that 10% not born out of the fact an angsty 17-year-old who wasn’t liked back by a girl he had a crush on could luckily whinge about his broken heart in song form because his parents bought him a guitar a few years back and he learned four chords off a YouTube tutorial. I’m a huge advocate of finding those in the overpopulated genre that are actually worth listening to and this Bedfordshire-born troubadour fits the bill.

The laziest way to review is music is to make comparisons to other artists and the obvious one to make here is to Nick Mulvey who we featured in our Top 10 Albums of 2014 list. The Mercury Prize nominee’s debut did so well because it stood out. Mulvey was educated in Havana, Cuba and then the London School of Oriental and African Studies which hugely influenced his Latin playing style, a style which can also be seen in Cunningham who spent two years living in Seville.

New EP Breather is his second after the release of his debut Outside Things EP in November. It opens with the titular track and I couldn’t think of a better track to welcome people onto the record. It’s an upbeat number for the most part but takes a sublime tempo change at around the minute mark. “Lessleg” is nothing to write home about but does just fine with some wistful backing vocals giving it some depth. “Lessleg” fades into the chilling “Long Grass” which is only furthered by an echoey a tale savage ambush. Despite not being the eponymous track, by the far the jewel in this crown is the fourth and final song “Own Speed.” Despite not doing much for the tempo, it offers some light relief after the increasing somberness across the previous tracks, helped somewhat by the late introduction of xylophone which adds a sense of juvenile naivety.

Breather is available to buy now and is proof that the elegant delicacy of Outside Things was not a fluke.