“Lairs” is a much calmer offering whilst still remaining true to their simplistic yet effective formula; a piano-laden melody backed by a solid drumbeat and effortless vocals. Despite the straightforward set up their sound remains rich and wholesome. The track has been likened to a McCartney pop classic with soulful and experimental twists.

We can’t wait for the full EP to be released on March 9th via Chrysalis. 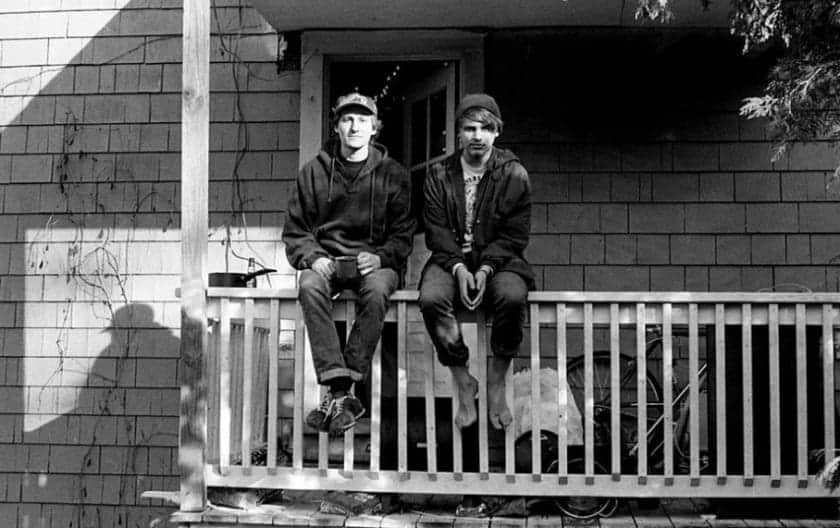