“If you wanna be my friend, stop trying to be my lover.”

Get ready to flood your ears with the sweet synth-pop of “Between Friends,” the third release from Aussie producer Japanese Wallpaper, or as he’s known to his friends, Gab Strum.

Riding on the back of his gorgeous atmospheric single “Breathe In (ft. Wafia),” which was hand picked for the soundtrack of Zach Braff’s hit indie film “Wish I Was Here,” Gab has managed to create an electronic track that is both chilled out and fun, complemented by the husky echoing vocals of friend and fellow musician Jesse Davidson.

Winning Australian radio station Triple J’s Unearthed High competition, and being played on Los Angeles’s KCRW at only age 17, while still in High School, I can guarantee the future of Japanese Wallpaper’s will be filled with plenty of success. 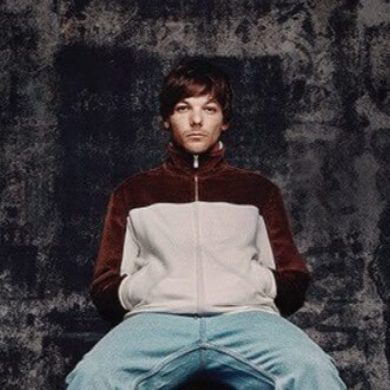