“You sing about love, something you’re capable of. Say you’ve calmed down and don’t get around as much.”

KLOË is the 18-year old Glaswegian about to take over SoundCloud. She released her debut track “Grip” on December 1st. The track features a simple production with her faint, angelic voice laid atop. With a similar percussion to that of FKA Twigs, KLOË takes a short set of lyrics and turns them into a track that is worth replaying.

While this is only her debut release, with the amount of attention she’s already garnered means big things are in store for her. Her debut EP will be released in January 2015. 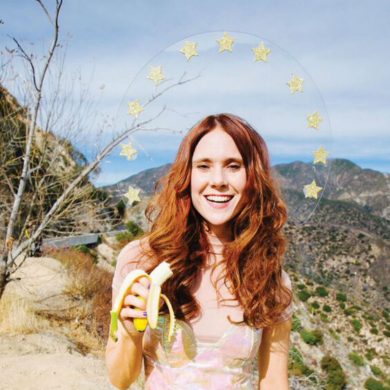