“Tonight we fight like a rude boys and if we ever lose, please don’t forget how brave we’ve been.”

… And DEATHS is preparing for the chilly season with the release of their second release, “Sold.” After the band’s successful debut release of “Lonewolves,” which peaked at “a top position” on the music aggregator, Hype Machine, the band not only released a new track, but also an accompanying music video. 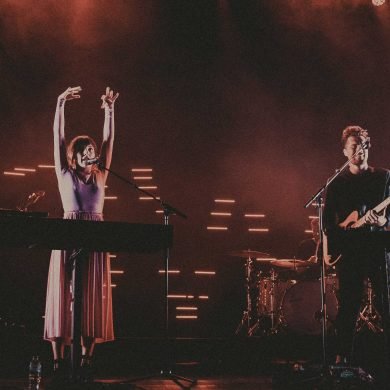