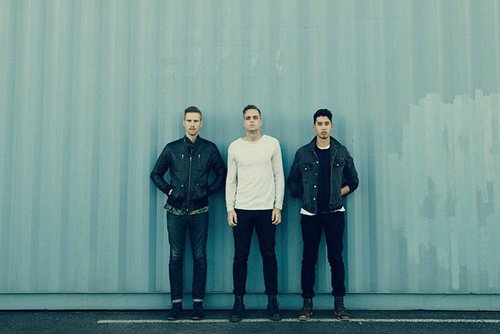 Sir Sly – You Haunt Me

Sir Sly are an indie-rock trio from Los Angeles and they just released the title track to their forthcoming album, You Haunt Me. You may have seen the band open for The 1975 or St. Lucia, but with this upcoming album, they are sure to make a name for themselves in the indie-rock scene.

If you’re interested, be sure to check out their US tour dates with Wolf Gang. Their album is set to be released September 16.