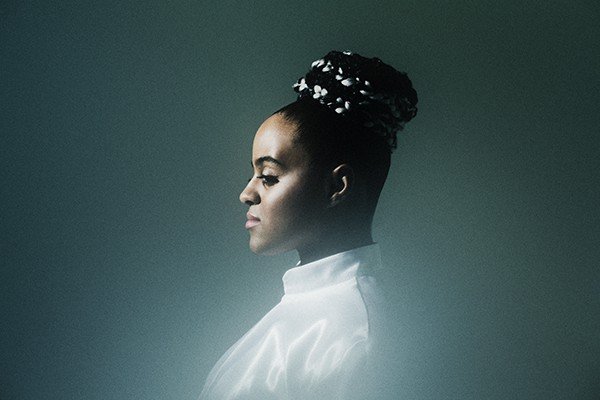 “There is a way to be yourself, I assure you this. There’s a way to catch your dreams without falling asleep. You might as well get it while you can, babe, cause you know you ain’t getting any younger.”

Allow me to introduce you to Seinabo Sey. Seinabo is a Swedish pop singer currently signed to Universal Music. Her debut single, “Younger”, garnered more attention after Norwegian DJ, Kygo, remixed her track and released it in Norway and the United States. The remix has reigned more popular in the US, as it peaked on Billboard’s Hot Dance Club songs.

Sey released her second single, “Hard Time,” earlier this year, and is definitely a track to check out if she’s piqued your interest with “Younger.”