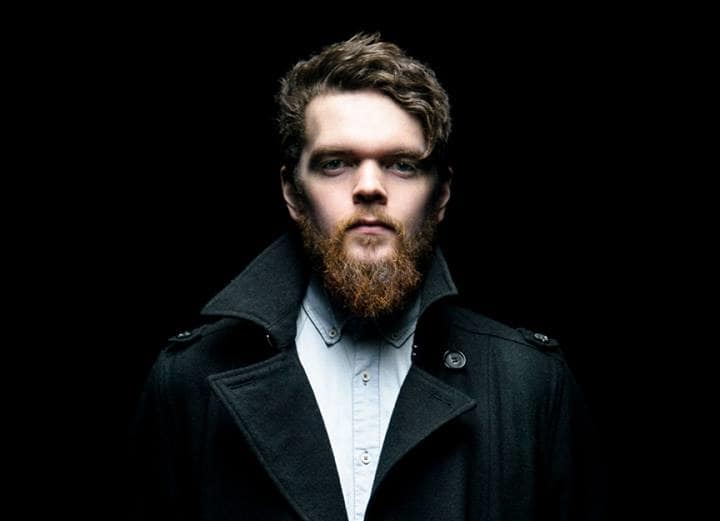 “You came around to say that you’ve been away, like I haven’t known. As if I don’t wake up every single day no seeing you go. As if this moon of ours only shines a half to make me feel whole.”

British R&B Singer, Jack Garratt released his third single, “Worry”, earlier this summer. If you haven’t previously heard of Garratt- think of him as a mix of Ben Howard and Sam Smith paired with Ben Khan’s production style.

His EP, Remnants, is now available for purchase on iTunes.